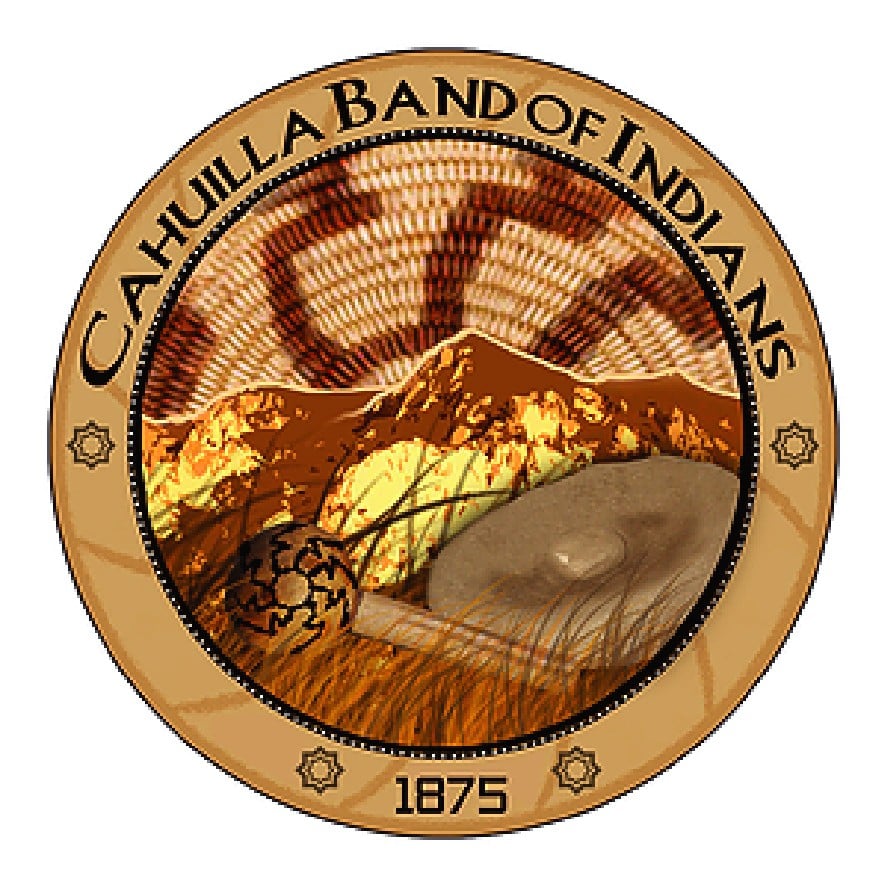 Idyllwild Arts respectfully acknowledges the Qawishpa Cahuillangnah (also known as Cahuilla Band of Indians) and all nine sovereign Bands of Cahuilla people who have stewarded this land throughout the generations and continue to steward this land for all future generations.

In lieu of a 2020 physical gathering of creative minds, we will announce a line up of online programs that will bring together distinguished artists, scholars and cultural specialists that will present performances, demonstrations, films and the Michael Kabotie Lecture Series. The spirit of this annual event is to bring the scientific, intuitive and trickster voices together for a balanced and provocative learning experience. It is designed to enhance and add depth to the workshop experience. Be sure to come back May 15 for a full event listing. Event offerings and schedules are subject to change.

Engaging, hands-on learning opportunities are designed for all levels of experience and knowledge. Working closely with master artists and cultural specialists, you will have the rare opportunity to learn traditional and contemporary Native American art forms and gain insight into the rich cultural foundation that inspires and motivates each artist.

We are excited to announce the first of our 2020 online Native American Arts workshops, Chef Freddie’s Kitchen with the Executive Chef at the National Museum of the American Indian, Freddie Bitsoie. Stay tuned for more exciting programs!

Past onsite offerings for Native American Arts have included:

Scholarships for Native American adult and youth students are available! Click the links below for more details. 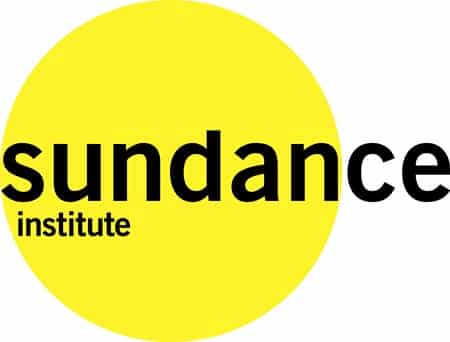 We are proud to sponsor the Inaugural Indigenous Filmmakers Lounge at the Sundance Film Festival.

Idyllwild Arts takes pride in hosting the 2019 Southwestern Tribal Climate Change Summit, giving Southwestern Native American Tribes a chance to come together to focus on climate strategies and solutions and to advance Tribal resilience efforts throughout the Southwest and North America. Idyllwild Arts is built on the homeland of the Mountain Cahuilla Indians. Idyllwild is referred to as Taqwish Heki in the Cahuilla language and the area once supported many Cahuilla villages. Today Idyllwild is still frequented by many Cahuilla, for whom it remains a special place to gather foods and medicines. The long-standing commitment by Idyllwild Arts to engage with Native Americans finds partial expression in the Idyllwild Arts Native American Scholarship Program, welcoming Native teenagers to our outstanding residential high school, Idyllwild Arts Academy, and Native adults as well as children to our famous Summer Program for the arts.

REFER A FRIEND INQUIRE
REGISTER TODAY
The Idyllwild Arts Academy provides pre-professional training in the arts and a comprehensive college preparatory curriculum to a diverse student body of gifted young artists from all over the world.
APPLY TODAY
Copyright © Idyllwild Arts 2020 - All Rights Reserved