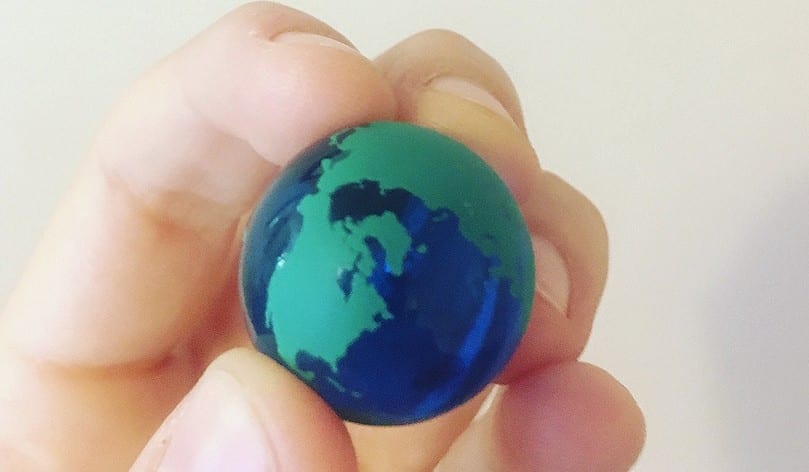 We are exposed to satellite imagery every day, from navigating GoogleMaps to gazing at Yelp options to find our next meal. We see the world from above through GPS and a weather report on the news. Satellite imagery is integrated into our everyday experience, shaping our perception of the globe — do we take it for granted?

The first satellite images taken from space were photographed on the sub-orbital V-2 rocket launched by the U.S. on October 24, 1946. For the first time, we could look outside of ourselves, humbled by the vastness of the connected world. Since then, satellite imagery infiltrated all facets of our culture, from media to navigation. We transitioned to mapping, documenting, and imaging Earth from space very quickly – it is a part of our recent history. 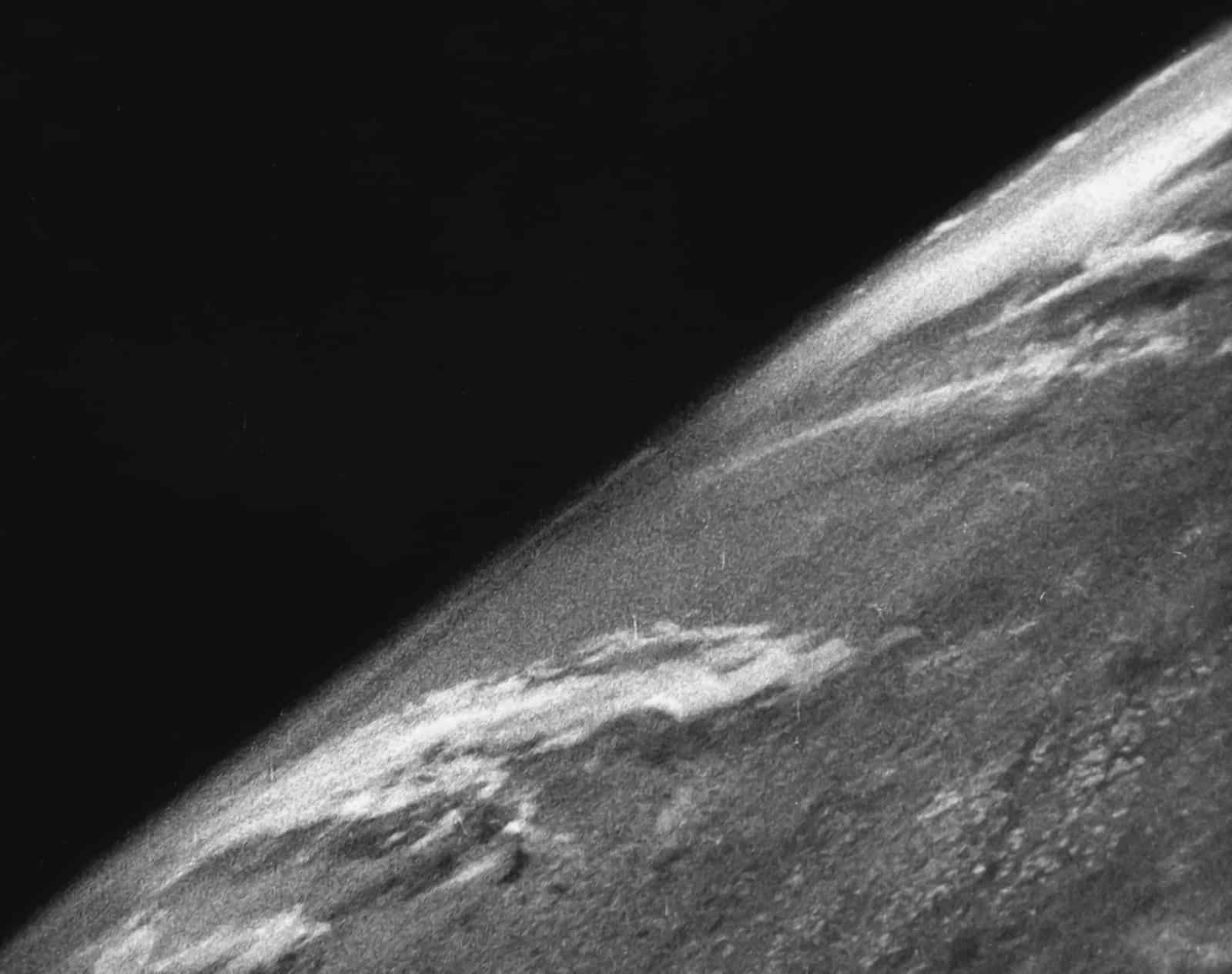 The first images from space were taken on the sub-orbital V-2 rocket flight launched by the U.S. on October 24, 1946.

Perhaps novelty of satellite imagery dwindled as flight travel increased, making these scenes from above familiar to us. Maybe widespread use of satellite imagery made us less sensitive to it. Or, possibly we lost such ecstatic wonder for satellite photos when we interacted with them daily on our phones, after Google Earth launched in 2001 and Street View in 2005. With so much exposure to aerial footage (in a short time), did we numb our senses to its uniqueness? 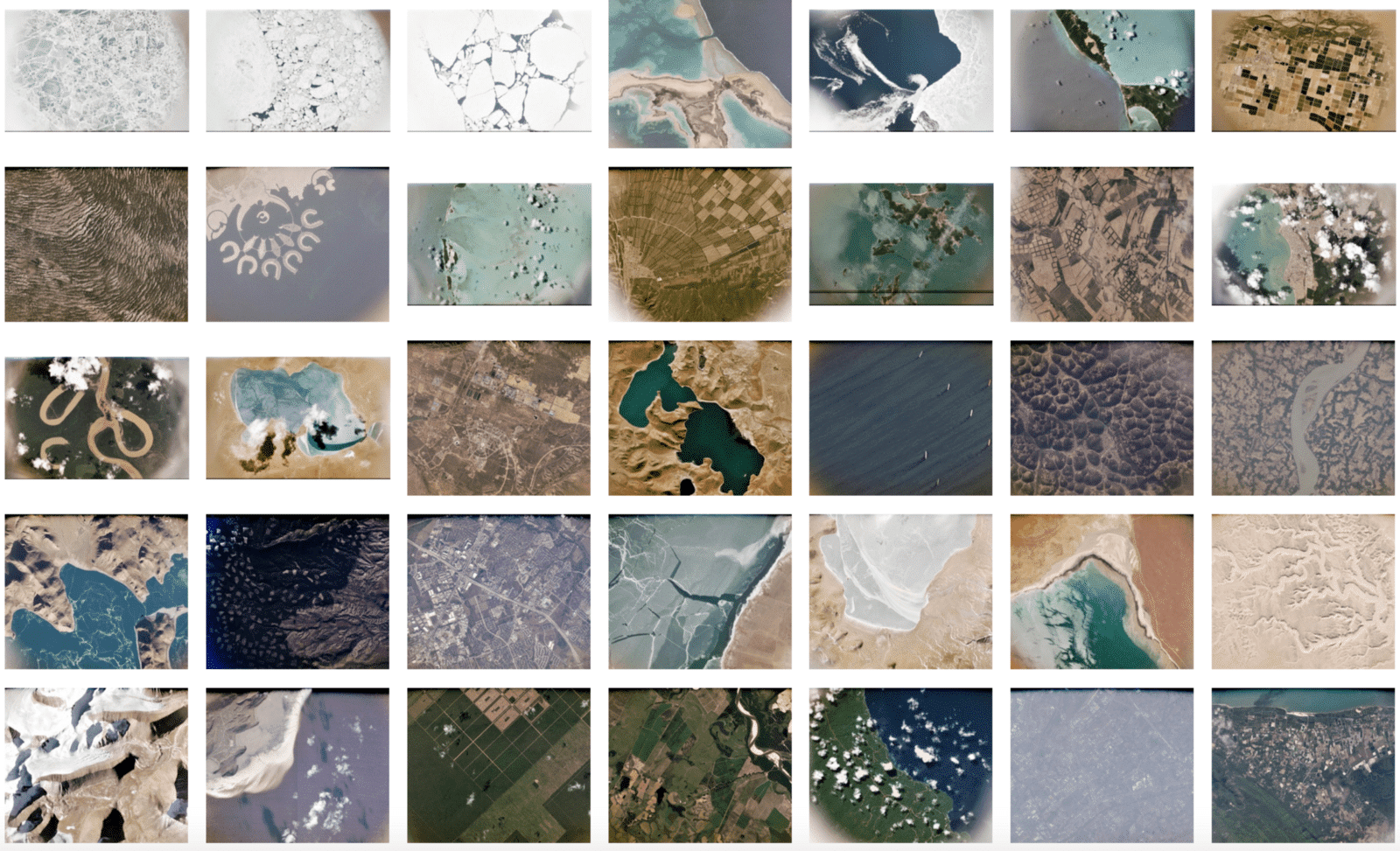 Let us not forget the awe of an aerial view. Planet compiles and collects the most astounding images of Earth, we need to place meaning back into these seemingly distant places. We can utilize data, daily satellite imagery, and plane flights to marvel at Earth’s beauty and reflect on our role within a greater context. If we maintain our curiosity, we can discover profound meaning from a bird’s eye view: here we see ourselves, our actions, our impact, our future.

We are built, life is built, and organized in rhythms of system’s relationships .
— Á.Delgado 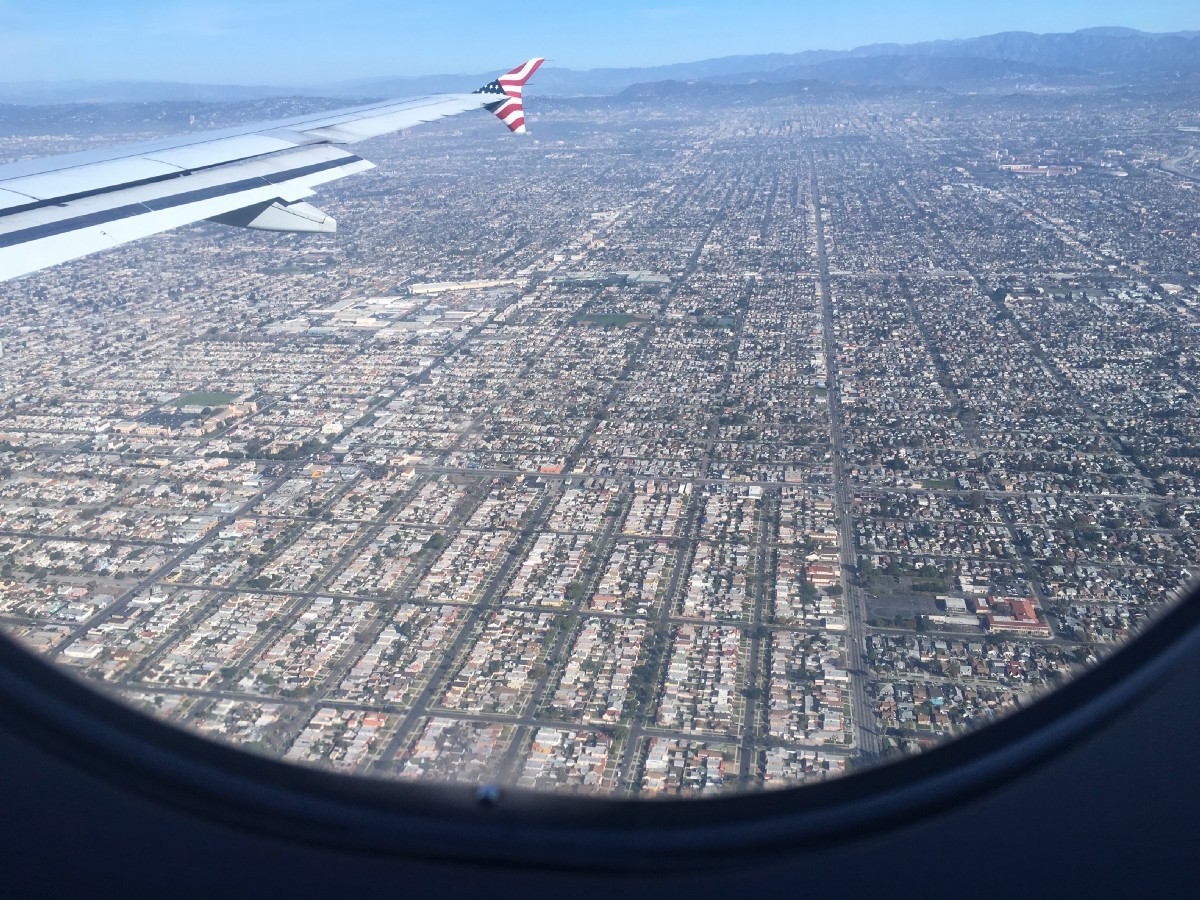 Anytime I fly on a plane, I must claim a window seat, or settle for a middle seat if need-be. Observing from the sky is an opportunity to see the design of the world. Usually I snap photos, pressing my face against the window to see as much and as far as possible. Now more than ever, however, I notice how few people look out the window. Even worse, some travelers close the window shade! 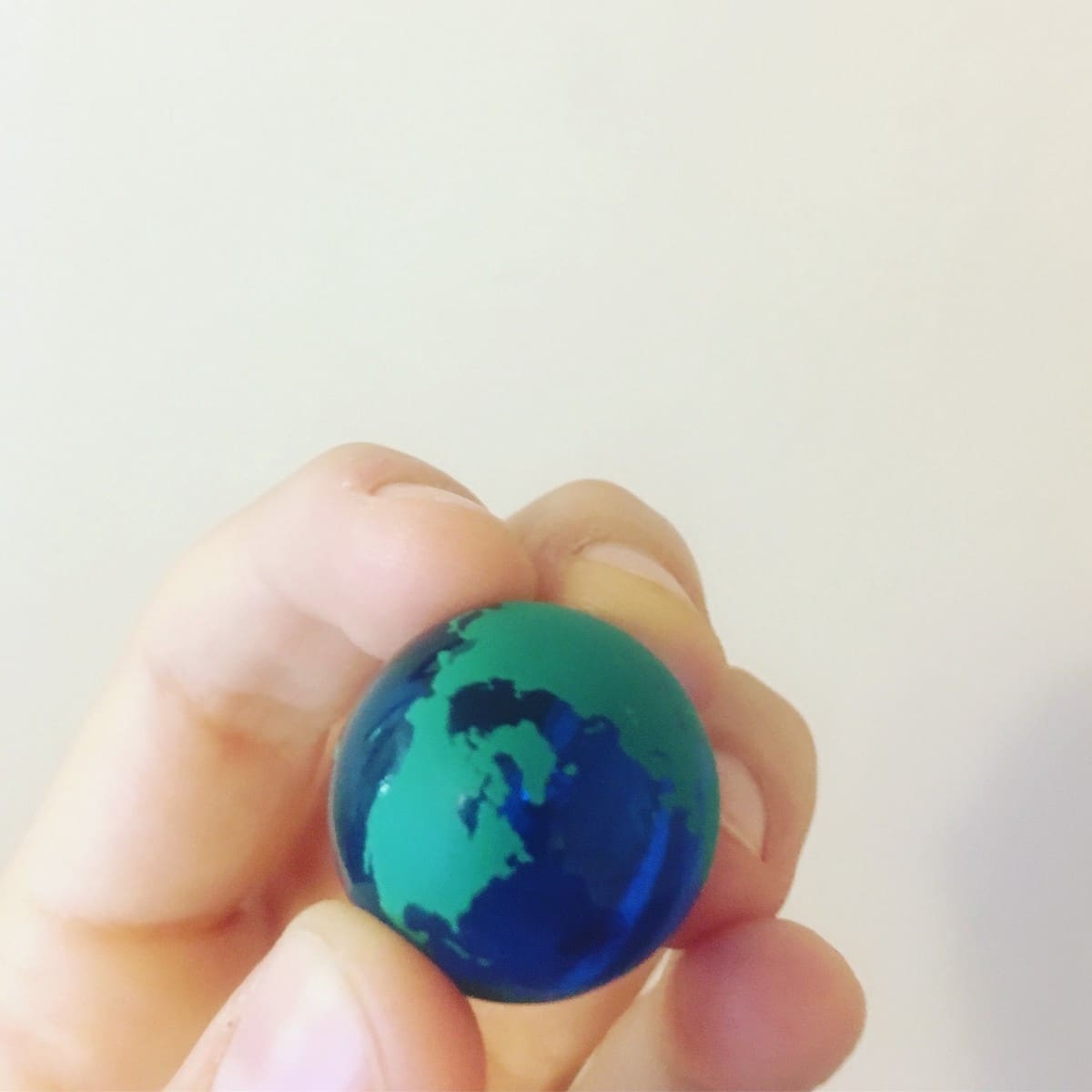 Marveling at the Blue Marble with the human touch. PC: Richelle Gribble

As Forest Stearns, Director of Planet’s Art Residency would say, we need to “stay hungry,” remaining curious about the world we inhabit. After conversations with Robert Simmon, Senior Visualization Engineer at Planet and former Lead Visualizer at NASA Earth Observatory, he acknowledged that we need to “humanize satellite imagery,” making it comprehendible and relatable to our lives again.

I want to use art to reintroduce satellite imagery in an empathetic, human way. This is where art and science collide!

Not Just Decorative: Zuni Pottery for an Idyllwild Arts Summer

The decision by former President Obama’s daughter, Malia, to delay her start at Harvard brought…