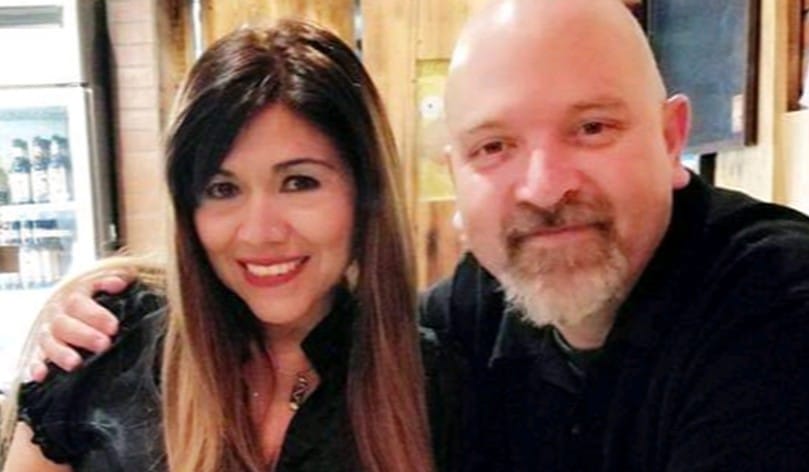 Monique Riedel, the new Diversity Coordinator for Idyllwild Arts, leaves her question hanging in the air:

“I don’t think anyone would claim that Idyllwild Arts is not diverse. But can we also say that we’re inclusive?”

She allows the question to hang because she wants to see if her interviewer recognizes the difference between diversity and inclusivity. It’s a kind of test: if the interviewer doesn’t understand the difference, there’s a good chance that a lot of other people don’t understand, either. And therein would lie a problem.

Graciously, Monique lets her interviewer off the hook. She explains the distinction in her own words.

“It’s one thing to have a broad mix of people in your community,” she says.

“But it’s another thing for all the people in that broad mix to feel like they belong to the community as equally respected members,” she adds.

Thus, a city can be diverse but not inclusive. No doubt many cities are precisely both of these things.

Monique does not suggest that the Idyllwild Arts community is diverse without being inclusive. However, it’s not part of her job as Diversity Coordinator to suggest that it is—or that it isn’t. It’s her job to find out, which is why she’s been tasked with launching the AIM survey into the community next month.

The Assessment of Inclusivity and Multiculturalism (AIM) created by the National Association of Independent Schools (NAIS) has for “more than 10 years. . . provided schools with a deep understanding of the climate of inclusion on their campuses, from current and past students to teachers, administrators, and trustees.” AIM is a tool for eliciting from every one of a school’s constituent groups—not only students, teachers, administrators, and trustees, but other constituencies, as well—information that reveals the school’s current level of inclusion and, as time goes on, the degree of change.

“We want to identify both what we’re doing right and what we’re not doing right,” Monique says. “Then we want to come up with a policy to help us get better, even if we’re already doing a good job overall.”

Monique’s careful articulation of the middle ground between perfection and the likelihood that many things are already being done well hints at her past professional success in mediation, which she practiced for a decade before moving to Qingdao, China, in 2017. She went to China with her husband, current Idyllwild Arts Academy Dean of Students Allen Riedel, when he became Headmaster of Pegasus California School, in Qingdao.

She had qualified to become a professional mediator—mainly between different parties to contracts and of disputes over medical treatment—by earning her Bachelor’s degree in Sociology from California State University, Northridge, and then a law degree from Southern California Institute of Law, in Ventura.

Yet, beyond her professional qualifications to be the Idyllwild Arts Diversity Coordinator, Monique is also personally invested.

“I was raised in Riverside, California, in a Latino family. I was an only child, which is unusual for us! But my parents chose not to teach me Spanish. That was during a time when the goal of middle-class, educated Latino families was assimilation.”

Her father was Dean of Students at the University of California, Riverside.

“A Dean of Students just like Allen,” she laughs. “You’ve heard of women who end up marrying men who are like their fathers?”

While she has learned a good amount of Spanish over the years, she remains far from fluent.

“Anyway, you can see why, because of how I was raised, I’ve never quite thought of myself as a ‘person of color.'”

But learning doesn’t stop when your formal education comes to an end.

“In December, I flew up to Seattle for the NAIS 2019 People of Color Conference. I’ll admit that in that setting—in the presence of so many different people and themes to identify with—I started to think of myself as person of color in a way I’d never done before.”

Embodying within herself some of the contradictions that have always proved resistant to efforts to make the United States a temple of inclusion, Monique Riedel possesses both the professional credentials and the personal motives to help push Idyllwild Arts toward greater inclusion.