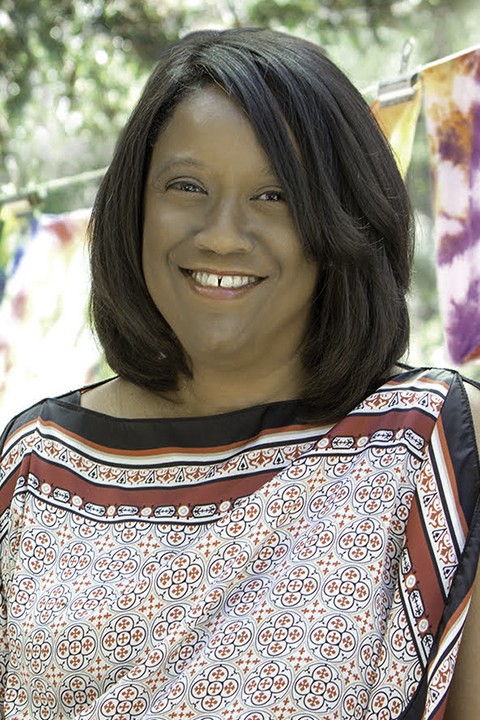 Pamela Jordan was appointed President of the Idyllwild Arts Foundation in July, 2014. In 2016, she also assumed the role of Head of School. Prior to joining IAF, she worked at Chicago Academy for the Arts (CAA) for twenty-three years, serving as Head of School for thirteen years. Pamela received a Bachelor of Music from Phillips University in Enid, Oklahoma and a Master of Education from Northeastern Illinois University. She has served on the boards of the Independent Schools Association of the Central States, Lake Michigan Association of Independent Schools, is the immediate past president for the Board of Arts Schools Network, and is currently on the Board of Directors for the California Association of Independent Schools. Pamela has served as a resource panelist to the School of the Arts, Singapore where she also delivered the keynote address for the school’s first bi-annual Arts Forum.