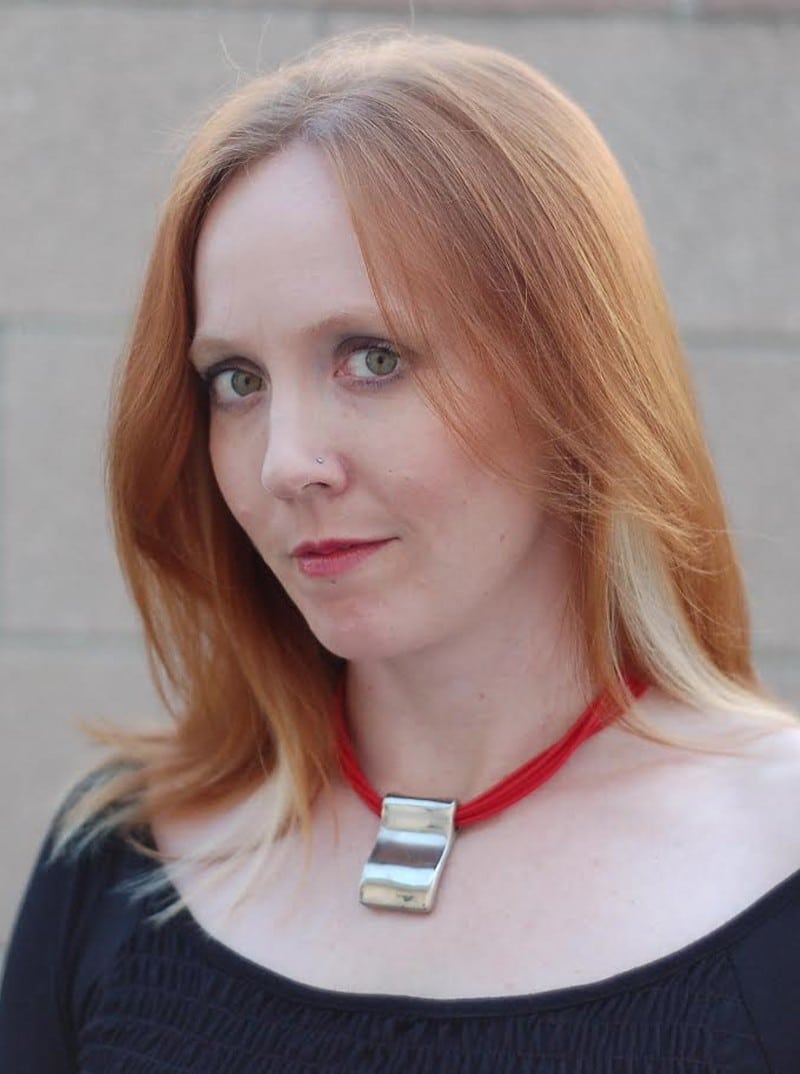 Dr. Jeanette Louise Yaryan (“Dr. J”) began performing and studying the piano at age three, winning numerous awards, scholarships, and competitions throughout the years. She holds two MM degrees from the Cleveland Institute of Music (MM Solo Piano ’03, MM Collaborative Piano ’04) and a DMA in Piano Performance from the University of Southern California (’09). Mentors include Norman Krieger, John Perry, Morten Lauridsen, Frederick Lesemann, Kathryn Brown, Anita Pontremoli, Caroline Oltmanns, Elizabeth Pastor, and Yuki Mack. Summer festivals offered her performances and study in Nancy, France, and Vienna, Austria. A frequent competition prizewinner, she performed Liszt’s Totentanz with the USC Symphony in 2008, and Ravel’s Concerto in G with the Dana Symphony Orchestra in 1999. Professional endeavors have included performing at Carnegie Hall, Walt Disney Concert Hall, and Boston Court Theatre in Los Angeles. An accomplished soloist, she is also passionate about multidisciplinary performances, and enjoys incorporating varied elements in her work as an artist, including her original spoken word and musical arranging. One of her groundbreaking shows, Gods and Monsters, included collaboration with bassist Marshall Hawkins and visual artist David Reid-Marr, on an original conceptual piece addressing systemic racism in the United States.

Jeanette is an avid chamber musician, particularly with her group, Definiens, which is based in Los Angeles. Featured in Gramophone magazine, Definiens has won multiple grants and recognition, including being ensemble-in-residence at Fresno’s New Music Festival, Cal State Long Beach’s student composer concert, and UCLA. Definiens has performed on Idyllwild Arts Jazz in the Pines festival since 2014, and served as ensemble-in-residence for Idyllwild Arts for many years. Definiens has also produced multiple performances of original chamber operas, and Jeanette has worked as a répétiteur for those performances.

Jeanette has taught at Idyllwild Arts Academy and Summer Program since 2011, and has taught numerous courses including private piano lessons, chamber music, advanced music theory, collaborative piano, and vocal coaching. Her competition-winning students have been accepted to Juilliard, New England Conservatory, Royal College of Music, Royal Conservatoire of Scotland, Cleveland Institute of Music, Cincinnati Conservatory of Music, Berklee College of Music, and many more. Her chamber music students have been accepted into the prestigious Fischoff competition. Jeanette maintains a private piano studio, and prior to Idyllwild Arts, taught at USC, Cypress College, El Camino College, and California Academy of Math and Science High School. She is an internationally renowned educator, and has been an invited pedagogue in China, Australia, and the UK. She has also presented at international conferences in Malaysia, Italy, Brazil, Scotland, and England, including at a conference for visually-impaired musicians and those who work with them.

Always interested in many styles of music, Jeanette was a prizewinning jazz student for years, has worked extensively as a musical director for theatre productions, and worked for two decades as a professional church pianist, organist, and choir director. She also has served for five years as a dorm head of IA’s upper-class honors dorm, and three years as a dorm parent. She is known as one who “loves math, and puns,” by her students, who habitually collect funny quotes from her lectures and lessons in their notebooks. She believes in training students to be versatile and fluent in multiple styles, while still maintaining excellence in their musicianship, and teaches with empathy and humor at her core. Jeanette enjoys living in Idyllwild with her hilarious and talented husband, graphic designer Omar Razo, and their two cats, Pico and Luna. Jeanette and Omar travel as much as they possibly can, and enjoy movies, great food (including trying ramen in every place they visit), live comedy, art museums, and contemporary opera.