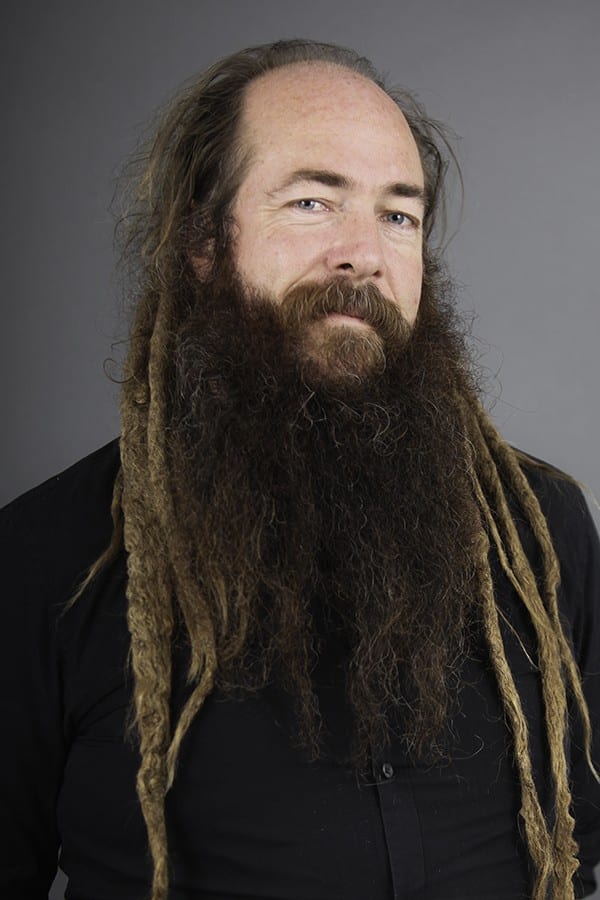 Composer and multi-instrumentalist Braden Diotte is a native Californian, born in 1975.

As a composer, his works include:
Dementia Tranquille (2016; for Faust and ensemble)
Extraordinary Angels (2015; for ensemble)
General Manifest (2013; for harmonica, percussion & field recordings)
Saturnine (2010; for video & amplification)

He earned his MFA in Experimental Sound Practices from the California Institute of the Arts, holds degrees in Computer Music, Cognitive Science, and Electronic Technology, and is a music department faculty member at Idyllwild Arts Academy in Idyllwild, California.