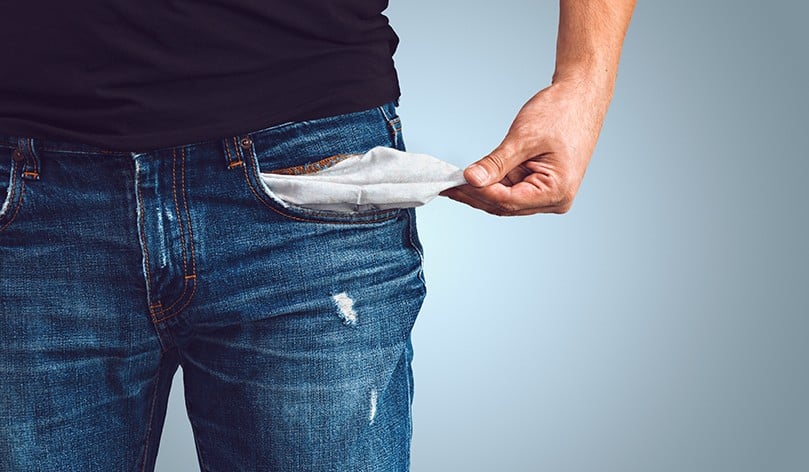 Next to schools that permit students to live at home, “boarding schools compare unfavorably across many dimensions,” including “affordability” (Link). Schools like Groton, in Massachusetts, and Emma Willard, in Troy, New York, by charging well over $50,000, give the impression they would welcome through their monumental oaken doors only the likes of Richie Rich. Remember Richie? So rich that his middle name was a dollar sign.

But families attracted to boarding schools for reasons unrelated to cost shouldn’t assume cost will be a deal-breaker. Thirty-seven percent of Groton students receive financial aid (Link), and at Emma Willard the number is even higher: forty-six percent (Link).

This shouldn’t need saying, but in the context it’s worth pointing out that not all of the most talented or ambitious children come from wealth, and that not all children who come from wealth are talented or ambitious. Financial aid is therefore “one tool private schools”—boarding schools included—“can use to make their school more diverse” (Link). For boarding and other private schools claiming to offer superior education, broad diversity is crucial: learning of the highest quality can’t happen in a classroom populated entirely by the rich.

Ironically, even sending your child to public school near your home can cost a king’s ransom. Because “houses in districts where even rich families send their children to public school. . . can cost more than twice the national average per square foot,” hidden costs mean that sometimes “a good private education may actually cost less” than public school (Link).

Economist Jed Kolko emphasizes that “the math needs to get personal” (Link), though housing costs are only part of the equation. To lure particularly gifted violinists, Idyllwild Arts Academy has occasionally awarded financial aid covering over ninety-nine percent of total costs.

Nevertheless, think twice before assuming that paying for boarding school would land you on the street.

Dear IAF Community, Like most, I am ready to turn the page on the year…

Pictured above: 1870: bison skulls to be used for fertilizer. Linda Herman didn't want to…