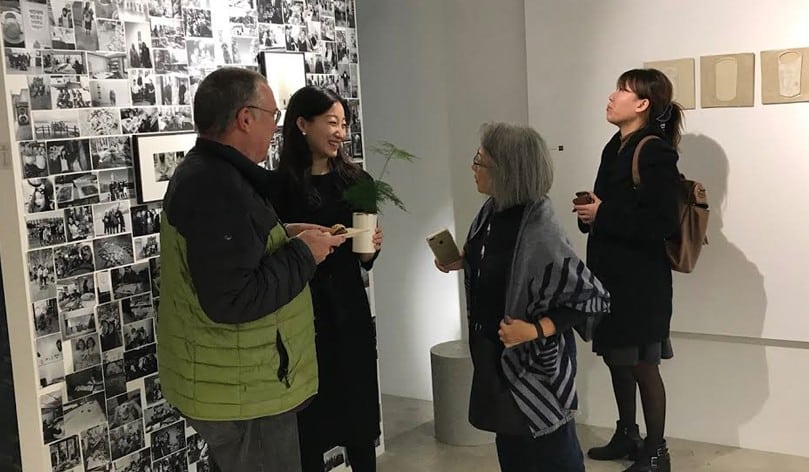 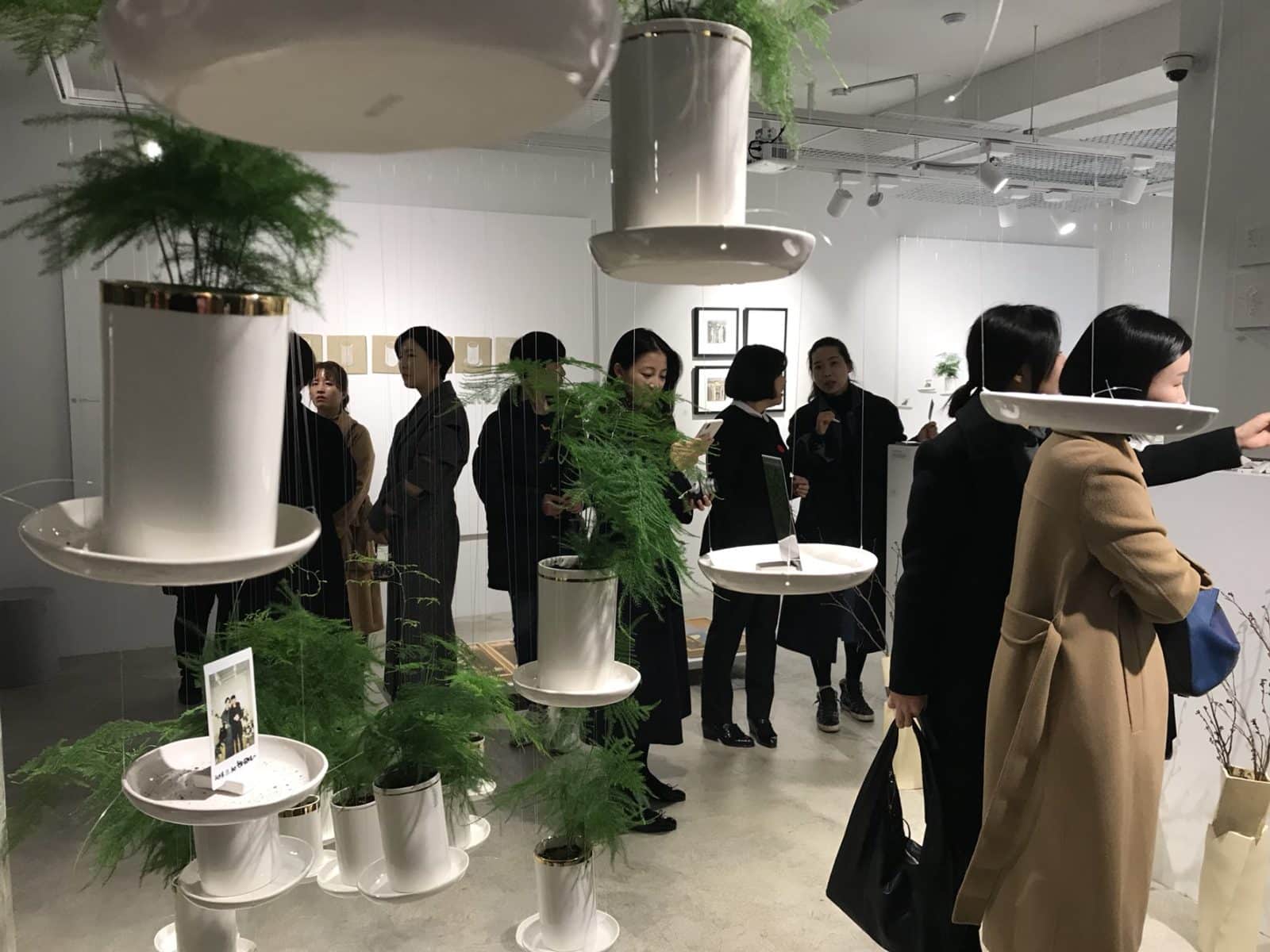 Youree Jin’s Idyllwild Arts Academy teaching and dorm parenting career ended for the same reason that she continues to be a valuable asset to the Academy as an educational consultant.

“I was teaching in the Visual Arts Department and I was a dorm parent in Pierson,” says the 2006 Academy graduate. “I loved it.”

Youree is half a world away, talking on Skype from her apartment in Seoul. She smiles.

“Then in 2011 my father needed a kidney and my mother donated hers. Family is important, so I went home to help them.”

That willingness to help evolved into helping Korean teenagers improve their arts skills with private lessons.

“And people knew I was an artist but also that I’d lived in the U.S. and gone to high school and college there.”

“Raced” through college is more like it: Youree needed only three years to graduate with a major in Architecture from the University of California, Berkeley, where “I also took a lot of Visual Arts classes.”

It wasn’t long before “parents with artistic children started asking me where their children should go to high school in America.”

She is momentarily distracted by the barking of her poodle. Pecan stops as quickly as she’d started and Youree turns back to her computer screen.

“Where should their children go to high school in America? I always told them Idyllwild!”

But sending a Korean child who might speak almost no English to the United States is only the beginning—and probably a rough beginning—as Youree recalls from her first few months in Idyllwild, as a ninth-grader in 2002.

“I didn’t have much confidence in myself because of my English.”

So the students that, in her professional capacity as an educational consultant, she helps get into the Academy continue to work with her throughout their time at Idyllwild.

“When they come home to Korea during the school breaks, I meet with them to work on their English and also to help them build their portfolios.”

Woohyung Jung, known as “Garfield,” says Youree “tries to make connection with students without formality, which is not so common in Korean culture.” Another twelfth-grade Visual Arts major and Youree protégé, SooYeon Kim, also praises her. She says Youree “loves Idyllwild and loves children, and when she teaches art she respects the individual style of the student.”

As much as Youree enjoys helping her family and her students, all the helping had left her little time for her own art until recently. But now she’s happy with the reception of her first solo exhibit, in Seoul’s Giagaga Gallery, which ended early last month.

She is also pleased that the exhibit gave her a way to express her love of Idyllwild.

“You see the plants in my hanging ceramic vases? That’s asparagus because I needed to put something light in them. But asparagus also looks like the Idyllwild tree!”