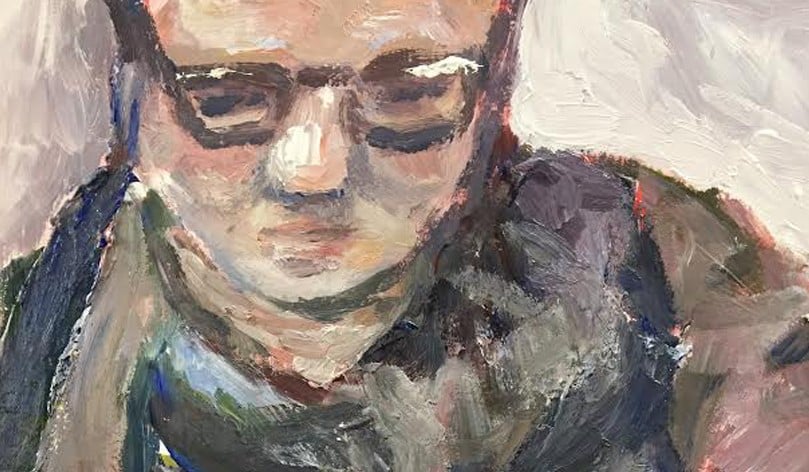 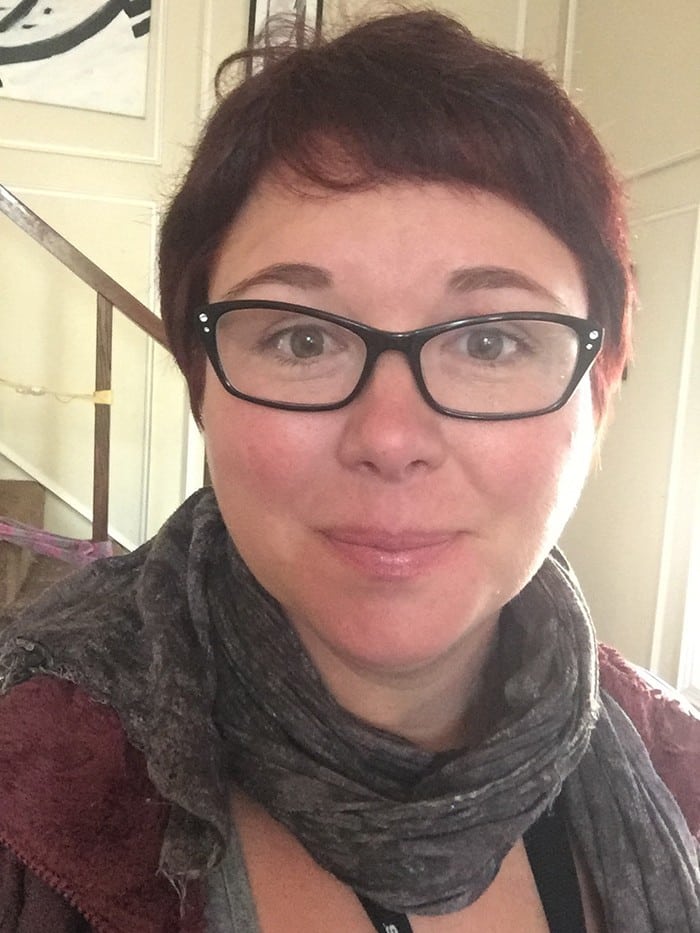 “Art isn’t linear,” Rachel Welch said, opening our interview by reflecting on the relationship between art and time. “Looking throughout art history, you can see that the discovery and process of art aren’t linear.”

Rachel Welch has served Idyllwild Arts Academy’s Visual Arts Department by teaching figure drawing and painting for close to two decades. Though she is an established teacher, she says she’s “always learning” and that living here has affected her artwork and outlook.

“I’ve learned a lot through working with international students from different cultures and backgrounds. For instance, there are so many different types of creativity and they’re all so interesting. Watching my students all start at the same starting point for an assignment and branch out into ten or fifteen different directions and still fulfill the requirements has always been fascinating to me. There’s never just one answer.”

I asked her about creating art. She said that her artistic process is organic.

“I’m not like ‘This is what it’s gonna look like’ in my brain. I just have an idea and it pushes out into whatever it truly is. The art that comes out is usually a lot simpler than what the first idea actually was, which was usually too complicated, too busy.”

Drawn in by Idyllwild’s Inclusiveness

She grew up in Ramona, a small, unincorporated community in the Santa Maria Valley, in San Diego County. She didn’t feel free to express herself and there weren’t many opportunities to explore the visual arts, so she often had to search elsewhere for artistic stimulation.

She graduated from Cal Poly, San Luis Obispo, receiving a degree in Art and Design with a concentration in Studio Arts. Then she spent a year at the Accademia di Belle Arte, in Florence, studying sculpture and drawing. Her work has been shown throughout California as well as in Italy.

When she found Idyllwild, she was immediately drawn in by its inclusiveness and personable attitude—including not just Idyllwild Arts, but the entire town. Her connection to the wider community is reflected in the honor she received from the Art Alliance of Idyllwild (artinidyllwild.wildapricot.org), which named her its Artist of the Year in 2009.

“The connections I’ve made here have been so full and meaningful. Everybody I’ve met is similar in creativity and passion, and in their thinking and wanting to communicate with each other regardless of age or if there’s a difference in artistic sensibility.”

Idyllwild facilitates the artistic interactions that Rachel has experienced and come to love. Being here has reinforced her conviction about the nonlinear nature of art.