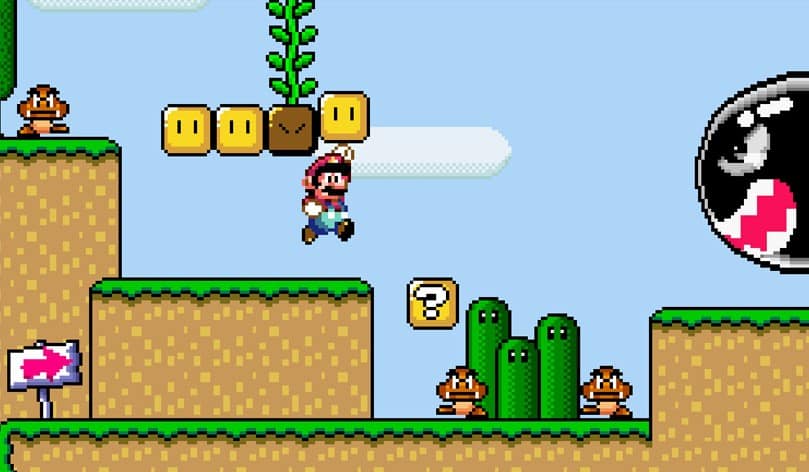 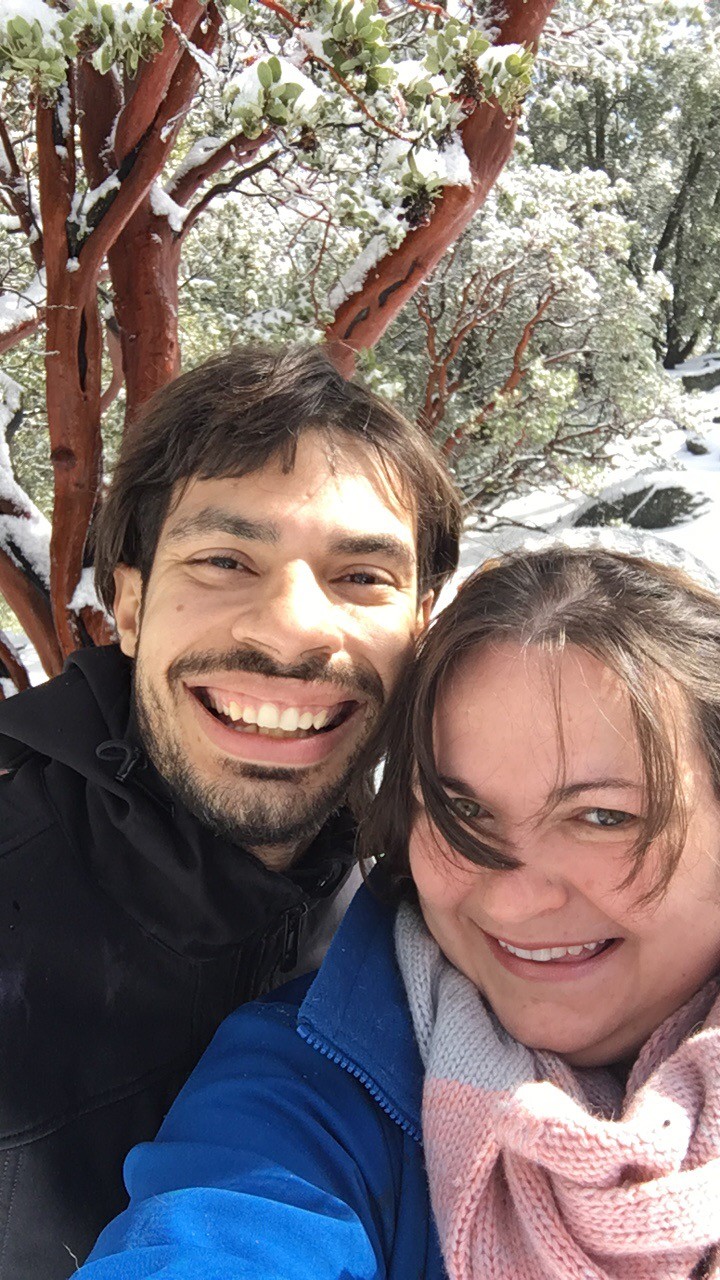 The interviewer had recently befriended a Brazilian couple who seemed to use “super” in every sentence. Was it a Brazilian thing?

“Yes,” grinned the Brazilian-born Silva. “So if you visit Portugal or Brazil you can be confident you know at least one Portuguese word.”

Born in Rio de Janeiro, Pedro had moved to Orlando at the age of two and gone to the University of Central Florida for his B.A. in Creative Writing and his M.F.A. in Digital Media. He stayed in the Southeast for doctoral studies at Georgia Tech, focusing on how technologies like “embodiment” can assist the storytelling art. But his current status is ABD, or “all but dissertation,” partly because he wanted more time to decide his thesis topic and partly because his wife, Michelle, wanted a change from teaching physicians to use a new medical-records system at a children’s hospital.

They left Atlanta on a road trip, dreaming of California, where “seeing Idyllwild last December was magical.” Michelle had qualified to work as a Thousand Trails ranger and wanted to see the company’s RV resort on Canyon Trail, in Idyllwild. The job seemed ideal, and the town also yanked a rabbit out of its hat with work for Pedro at Idyllwild Arts—work he’s finding magical because he can use both his artistic talents and his scientific and technological skills.

He teaches Algebra and Geometry as well as Computer Game Design, a no-prerequisites class roughly equivalent to Introduction to Programming. The students should be designing on the two-dimensional Super Mario level by next spring.

“Surprisingly,” Pedro says, “you can get a lot of emotion out of these little cartoony guys.”

“I’d love to publish my own video games and sci-fi novels.”