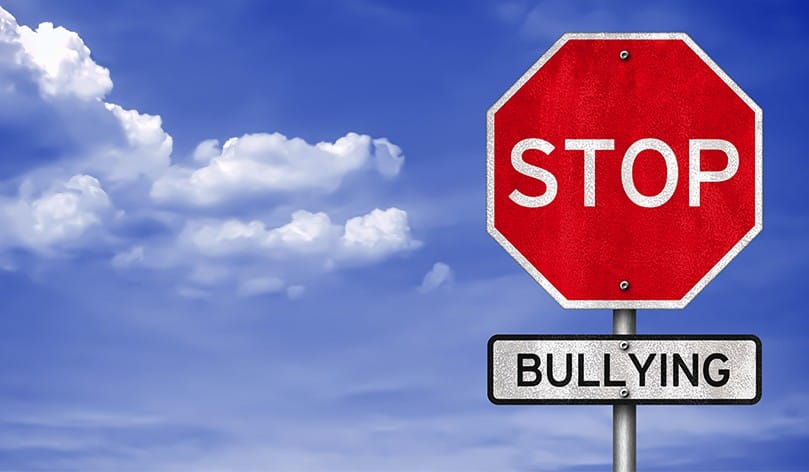 The National Center for Education Statistics’ recent numbers (Link) reveal that school bullying is shockingly common. More than one out of five middle school and high school students admitted being bullied at school in 2013: twenty-four percent of girls and a fraction under twenty percent of boys.

The most common type of bullying was for girls to be subjected to rumors. Being made fun of, called names, or insulted followed, with boys being the subjects almost as often as girls.

Young people subjected to bullying often keep it secret. A survey of online bullying that is now more than a decade old found that almost sixty percent of child victims never told their parents or any adult (Link). Whether or not the number still applies, educators are not surprised by children who don’t report bullying for fear it will make the situation worse or seem like an uncool admission of weakness (Link).

Parents therefore need to recognize when their children may be subjects of bullying. The signs include reluctance to go to school, unhappiness or anxiety before or after school, increasing isolation, unexplained injuries or damaged clothing, and more (Link).

Once bullying is discovered, it must be addressed. According to the U.S. Department of Health and Human Services, bullied children are more likely than others to experience health complaints and decreased academic achievement, among other ill effects (Link).

A Registered Nurse who was bullied in high school writes that informing school officials “is a requirement” (Link). It’s advice worth heeding: years ago, a couple who now work here at Idyllwild Arts Academy reported the bullying of their middle school daughter to her principal. They were astonished by the problem’s swift resolution.

The experts on child and adolescent behavior at KidsHealth have approved a longer treatment of school bullying (Link).