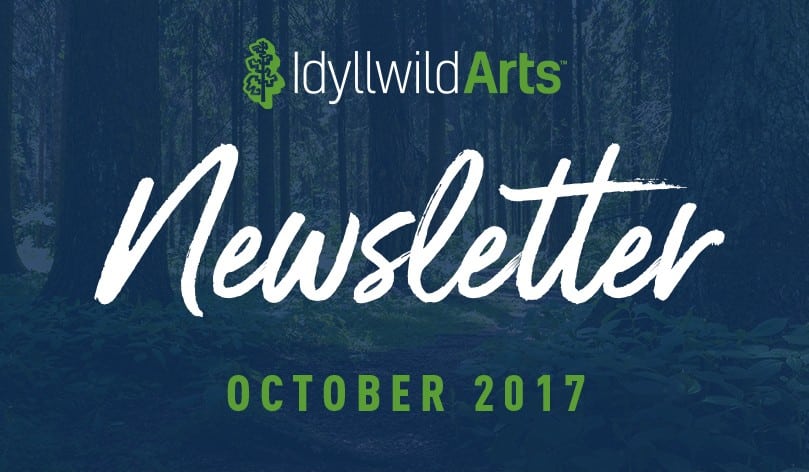 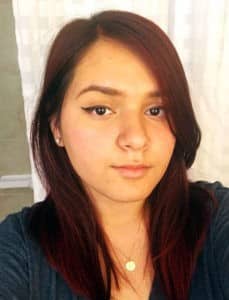 Someone who didn’t know Vela Perez Casiano might have misinterpreted her first words at the Idyllwild Arts Academy Music Department’s Songwriters Concert, held outdoors on a perfect evening on September 29.

“I have good news: I heard from my mom and dad today.”

A case of extreme homesickness, barely a month into the school year?

In fact, Vela’s home is in Ponce, Puerto Rico, and Hurricane Maria had made landfall nine days earlier. It didn’t injure anybody that Vela knew, but she’d been in the dark about that until communication with her parents was reestablished.

But what the hurricane did to Puerto Rico remains on her own mind. She urges donations, especially to Americares or the American Red Cross.

Not that Puerto Ricans are the only people whose misfortunes concern Vela.

“I’ve also written songs about the Syrian refugees—from the point of view of a Syrian child—and child abuse, and homelessness in the LGBTQ community.”

These are emotional songs, whose power is augmented by a soprano voice that has benefited from six years of classical training.

“I write mainly in a pop/ballad style, though I’ve been trying to expand my range since I came to Idyllwild Arts last year as an eleventh-grader.”

Vela’s pop/ballad style would be a good fit for Berklee College of Music, in Boston, while her classical training would be suitable for The Juilliard School, in Manhattan.

“If they both accept me,” she says, “I’ll have to make a decision!” 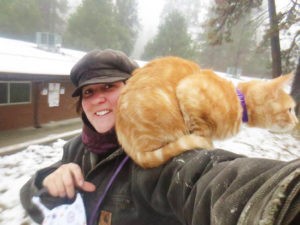 The name of the year-old, ochre-colored cat that Mara Lund Montano patiently walks across the Idyllwild Arts campus says something about her interests.

Bilbo is not named—in case you were worried—after Mississippi’s infamous segregationist governor and United States senator, Theodore Bilbo (1877-1947). He is named, of course, after Bilbo Baggins, the Hobbit son of Bungo Baggins and Belladonna Took whom J.R.R. Tolkien made famous.

“I always loved comic books and comic strips. I was a little slow to learn how to write as a child, so I told my stories through pictures.”

From Idyllwild, Mara went on to Hampshire College, in Massachusetts, to study Creative Writing, Cinema, and Graphic Storytelling, and then to Savannah College of Art and Design, in Georgia, which awarded her an M.A. in Sequential Art in 2015.

After two years of teaching at the Academy, she reports that “I love teaching here” because the students “have so much heart.”

One place where heart is mandatory is in Creative Writing classes.

“When I was a student here, the critiques were brutal. But people are trying to help you improve your work. You have to remember that criticism isn’t personal.”

Remembering that can be hard, though.

“So I try to be as nice as I can by pointing out the good qualities as well as what isn’t working.”

Anyone who has seen Mara walking Bilbo—the cat, not the segregationist politician or the Hobbit—knows that she can be very nice, indeed. 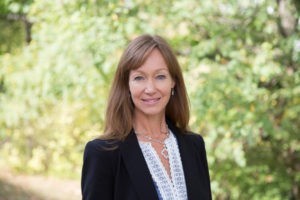 The past Idyllwild Arts Academy students featured on the Alumni Panel during the school’s October 20-22 Parents Weekend and Open House will have plenty to say about the benefits of Academy education.

Amber Pairis (Class of 1992, Visual Arts) is a prominent environmental scientist and activist, Andy Fraga (Class of 1997, Music) is a successful performer and producer, and Matt Stroud (Visual Arts) enjoys what he calls “the ultimate dream job” in development and production for Universal Studios, in Hollywood.

But only the fourth panelist, Tara Kintz, is involved in studying the kind of flexible, multidimensional education that Idyllwild Arts gives its students. The study of creative education is part of her scholarship. And, as Director of the Fellowship of Instructional Leaders for the Office of K-12 Outreach, in Michigan State University’s College of Education, she also promotes the educator’s capacity to improve teaching and learning experiences in many contexts.

She graduated from the Academy as an InterArts major in 1994. It was a very good year for girls named Tara.

“At Commencement, I walked alongside Tara Sechrest”—the Academy’s Director of Enrollment Management—“after growing up in Idyllwild as best friends with her.”

Knowing she “wanted to take the arts into education,” she went on to Mills College, in Oakland, graduating with a Liberal Arts degree. Graduate work in Education followed at California State University, East Bay, and then at Michigan State, culminating in 2015 in her Ph.D.

Tara had been a long-distance runner at Mills. Now, “though I love hiking and other outdoor activities, most of my running is after my two children.”

Her Michigan State work in K-12 outreach implies devotion also to other people’s children, and especially to getting them deeply interested in their education. A forthcoming research article, written with two colleagues, studies “teachers whom students found more engaging.” 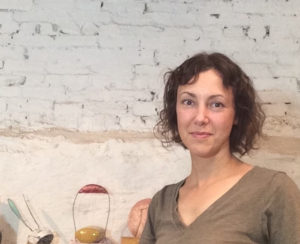 “Expergiscimini: Waking Up,” the show that will run in the Idyllwild Arts Parks Exihibition Center from October 20 to November 16, features eye-opening pieces by Jill Allen and six other artists whose work has been shaped by their experiences in the U.S. military.

For Jill, the moment of expergiscimini—“waking up” in Latin—came in the Saudi Arabian desert. It was January 16, 1991, and the aerial bombing of Iraq had just begun.

“I was there as a supply specialist with the 24th Signal Battalion, which sets up communications systems.”

Unprepared for college after her 1989 high school graduation in a small town between Milwaukee and Green Bay, Jill had joined the Army to find time “to figure out what I wanted to do.”

“The military didn’t feel like a good fit for me, and I wondered why I hadn’t joined the Peace Corps instead. When the air war began I decided to start making choices that were more true to who I was.”

By the time of her honorable discharge in 1992, Jill was ready for college.

“And I went there for art. I didn’t expect to make a lot of money, but it was a way of being honest to myself.”

The art that she creates in her home near Philadelphia, primarily in ceramics, does not involve images directly representative of war. But the “mostly abstract sculptures” that she makes “depict what I call ‘other worlds,’ and I think living in Saudi Arabia and being in a war—I’m a very peaceful person—had something to do with fostering my interest in other worlds.”

She’d been happy to move on from the military, yet it “gave me a wider experience of humanity.”

“I blocked it out for many years. But now I often think about ways to revisit that world in my work.” 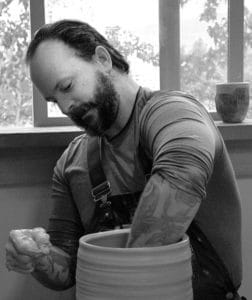 One of the six other U.S. military veterans, besides Jill Allen, exhibiting in “Expergiscimini: Waking Up,” running from October 20 to November 16 in the Idyllwild Arts Parks Exihibition Center, will be Jesse Albrecht.

Like Jill, he is a veteran of Iraq. But Jesse served in 2003 and 2004 in the Second Gulf War, which Saddam Hussein didn’t survive.

In fact, he points out that his squad “was at Mosul, set up in Saddam’s former palace.”

He was a combat medic with the 109th Area Support Medical Battalion, attached to the 101st Airborne Division. His work involved “treating combat and non-combat patients” (http://www.jessealbrecht.com/bio/), as well as “a lot of security work for the chief medical officer and the chaplain.”

War delivered a wake-up to Jesse, who admits having “swallowed the national narrative about war hook, line, and sinker.” Now, through art, he strives for a counter-narrative to challenge what he calls the “spin,” the pervasive glamorizing of war.

Jesse’s anything-but-glamorous experience of war as “mental and physical overload” motivates an “aesthetic of violence” that is “most effective when it is engulfing, overwhelming, and creates a visceral experience for the viewer,” meaning primarily the “outsider” or non-combatant.

The powerful sense of fellowship with others who have experienced war explains his participation in the Dirty Canteen collective of artists who have served in the military. That sense of fellowship also stands behind his “way beyond nine-to-five” job as Creative Arts Director of The Station Foundation, which supports Special Operations soldiers and their families even when the soldiers have no diagnosed health problems.

His own transition to civilian life “was rough.” But art has the value of permitting him “to capture the overwhelming cultural, mental, and physical experience of Iraq“—some of which is captured by the “Expergiscimini” show.

"Tipping is considered an insult in Japan," according to tenth-grade Theatre major Miko Ukaji, and…

Jazz Master Plays Well With Others

Pictured above: Marshall Hawkins and Maasai friends. As he looked ahead to performing at the…