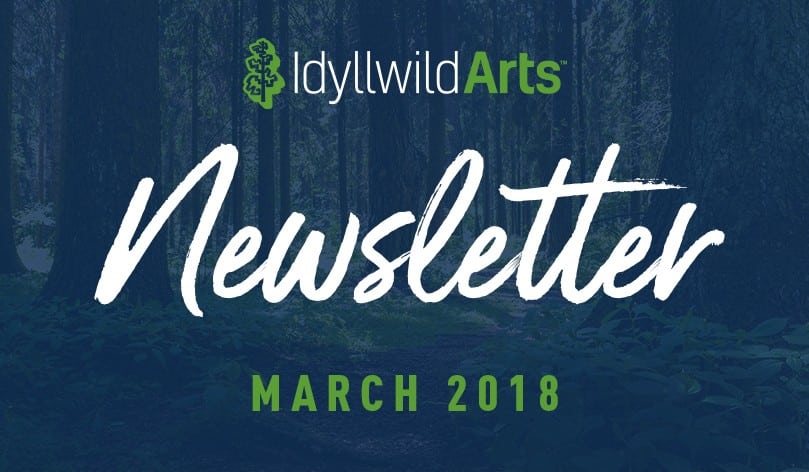 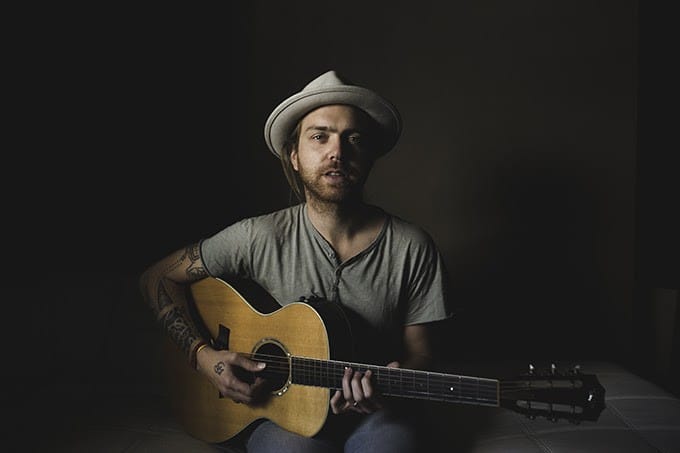 Trevor Hall admitted to being “wiped out” after the end of a tour of the Midwest and Northeast. Luckily, five weeks separate that tour’s end from a ten-cities-in-twelve-days tour of Ireland, England, and Scandinavia.

“The demand is there,” he said happily. “Two shows are sold out already.”

Exhaustion aside, adrenaline should keep him going through a concert in Ohio five days after his final European stop, in Copenhagen.

Then he has more than two weeks to rest before six shows in a week in California and Nevada late in May, ahead of a summer highlighted by a tour of Canada, perhaps another European tour, and the full release of his album, The Fruitful Darkness.

Trevor describes his music as “acoustic/folk mixed with world music and a wide variety of things. But with The Fruitful Darkness I’ve pushed the boundaries a little bit and have a more alternative sound.”

Finding his music in demand happened early for the South Carolina native. He’d been visiting Southern California to surf before finding Idyllwild Arts, where he enrolled halfway through his sophomore year. By his senior year he wasn’t only riding waves, but making them by signing with Geffen Records.

A professional musician’s life can be frenetic. Yet Trevor stays grounded with help from his wife, with whom he lives in Boulder, Colorado. Both have family in Colorado, “where my biggest fan base is because of consistent touring.”

“An Idyllwild Arts teacher, Shambo Carpenter, introduced me to the community. I even lived in their temple from 2008 to 2014.” 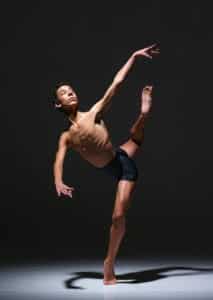 The prestigious Youth America Grand Prix, at Escondido’s California Center for the Arts in the middle of last month, turned into a kind of all-star game for Idyllwild Arts Academy dancers. Sofia Tellez Marquez, Alejandra Alicona, and Andrea Hernandez placed among the top twenty-four female classical dancers, with Andrea landing in the top twelve, and Dayoung “Sally” Kim placed among the top twelve female contemporary dancers.

Finally, Santiago Bedoya placed third among male senior dancers for both contemporary and classical. He surprised himself with his success in classical because “I twisted my ankle at the end and thought I would lose points.”

The ninth-grader from Medellín was thrilled that his family had watched the event live on the Youth America Grand Prix website, since he’s recently experienced some homesickness even though “when I was ten I told my mother I’d want to go to another country to dance.”

Dancing in a country far from home may become permanent for Santiago, since Youth America Grand Prix’s top-rated dancers are coveted by the world’s finest dance schools.

“I’m hoping for The Royal Ballet, in London, or the San Francisco Ballet or the Houston Ballet—where I have a full scholarship to dance this summer.”

Santiago has been dancing long enough both to appreciate that his virtues are “musicality, technique, and turnout”—the leg’s rotation away from the front of the body, permitting greater extension of the leg—and to understand that he “should try to jump higher.”

“So it’s good that my Spring Dance Concert solo calls for a lot of athleticism.”

His smile suggests he’s excited by the challenge.

“I’m dancing to impress the girl I love with my strength.”

Going to that concert? Prepare to be impressed. 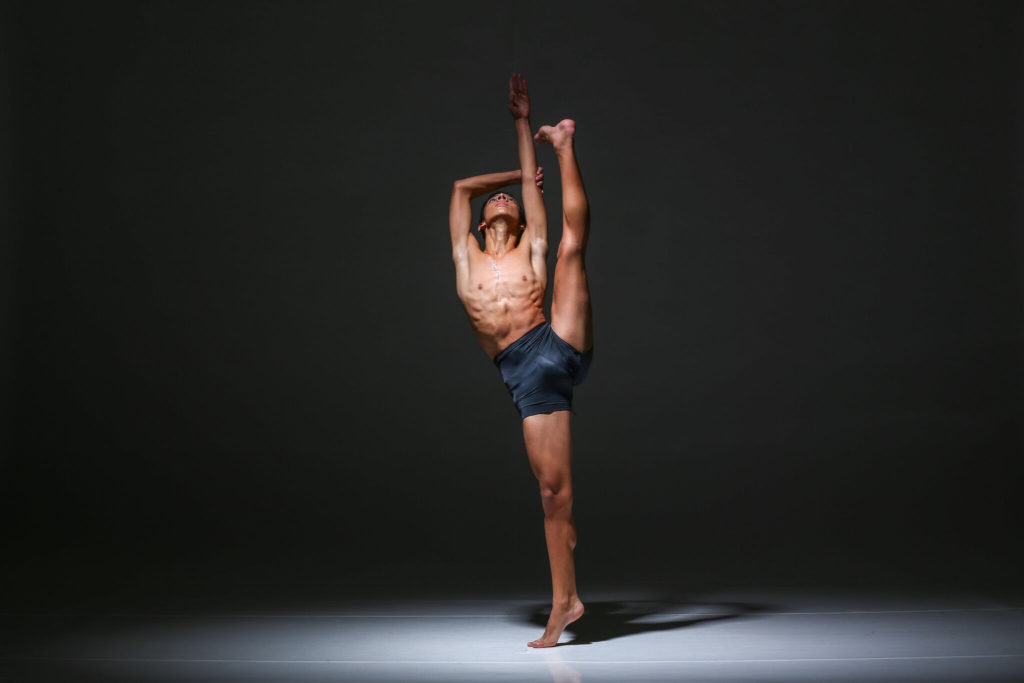 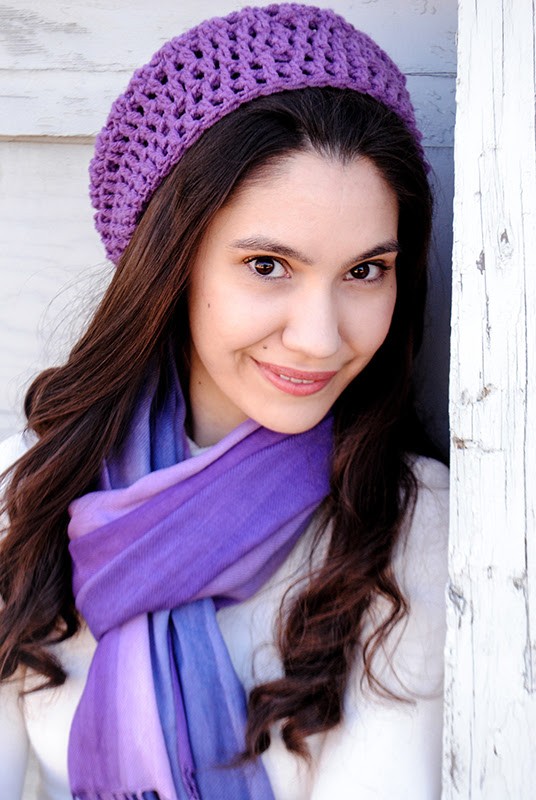 A musically uninformed acquaintance listened over dinner as Todor Pelev detailed his extensive responsibilities as Concertmaster of the San Bernardino Symphony Orchestra. But when Todor’s daughter joined them at the table, Idyllwild Arts Academy’s longtime violin teacher lost interest in talking about his own work.

“You must come to the performance on Sunday to see what Dimyana has done with our Musical Theatre students,” Todor said.

Dimyana Pelev does not speak with her father’s thick Bulgarian accent.

“While my mother was waiting for a visa so that she could join my father in the U.S., I was born in Plovdiv”–the ancient city that is Bulgaria’s second largest–“and I came here when I was six months old.”

“I love Rodgers and Hammerstein, though the students here usually prefer things that are a bit more hip. They’re very happy with something like Kiss Me, Kate, despite the special challenge we faced at this afternoon’s rehearsal.”

Had the challenge been to put exactly the right edge on Cole Porter’s sly lyrics?

“Today it was to learn how to dance with a chair without killing your neighbor.”

Notwithstanding “a couple of close calls,” the challenge had been met thanks to expert tutoring by Dimyana, who choreographed her first nonlethal work at age twelve.

“Focusing on Musical Theatre at University of Redlands and co-owning Stars of Tomorrow Children’s Theater with my mother, Didi, has helped me avoid a lot of potentially deadly chairs.”

That’s only one of the countless theatrical skills for which Regent University, in Virginia, will reward Dimyana with a Master’s in Theatre Directing next spring.

As fine a violinist as her father became, Idyllwild Arts’ Musical Theatre students are lucky that Dimyana didn’t follow suit.

“As a child I did about a month of violin, but singing and dancing stole my heart.” 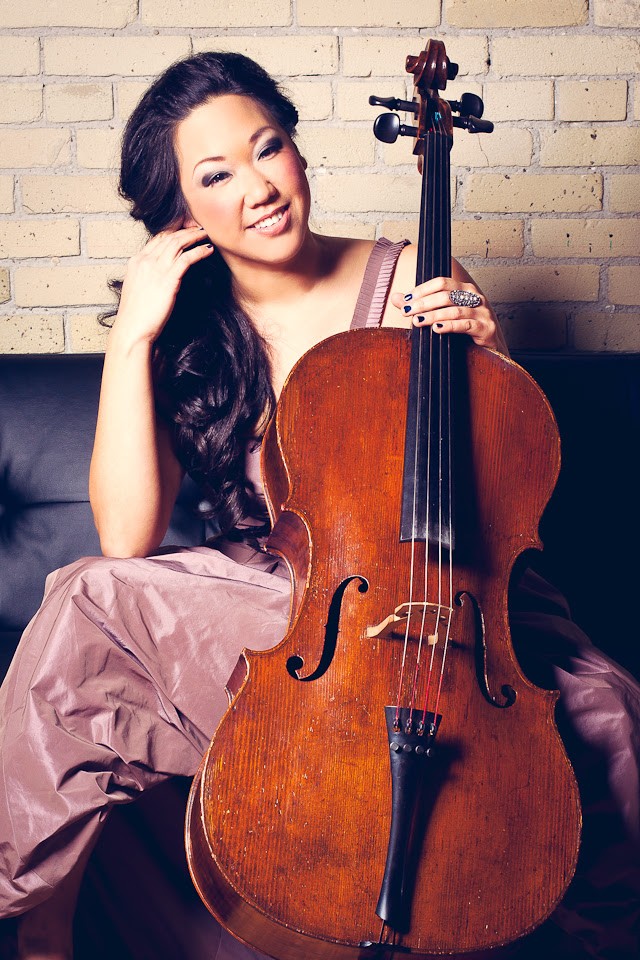 As soon as I sit down to Skype with Minna Rose Chung, she is apologizing for her puppies’ barking, then lifting each one up to the camera to meet me.

“I don’t have children,” she says. “Fur babies are better for my lifestyle.”

The Ohio native graduated from Idyllwild Arts Academy in 1991. Since then, she’s led the independent, unpredictable lifestyle that Idyllwild Arts prepares students for, migrating from New York to Alaska to Winnipeg, where she is Professor of Cello at the University of Manitoba.

Minna hadn’t expected to teach or to earn a doctorate.

“I didn’t want to be in school anymore.”

But the doctorate has allowed her to continue teaching, a profession she’s grown to love for its challenges and diversity. For Minna, teaching is about identifying the problem and figuring out how to communicate it to her students.

“It can turn into a game of show and tell. Eventually, there’s always a way to communicate.”

Recently, her unpredictable life has resulted in a book. CelloMind: Intonation and Technique is a collaboration with Hans Jørgen Jensen, whom Minna credits with her enrollment at Idyllwild Arts. Jensen is Professor of Cello at Northwestern University’s Bienen School of Music.

Intonation, the need to place pitches differently from one piece to another or even one measure to another, is an element of music that can frustrate the most advanced musicians. Minna emphasizes the anomalous nature of writing about it.

“Intonation is like politics: you just don’t talk about it.”

CelloMind explains Jensen’s personal methods, with Minna’s clearing up of the mysteries of intonation and her technical exercises increasing the book’s accessibility. The book’s first half focuses on intonation, the second half on technique.

“The technique part is all contemporary stuff, and has what other books lack.”

Would she write another book?

“Maybe about what happens when you’re self-criticizing and have to perform at the same time.”

It’s why Minna finds it helpful to have a lifelong teacher like Jensen.

“Listening to myself, I don’t know what’s missing!” 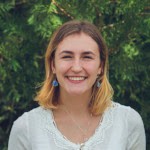 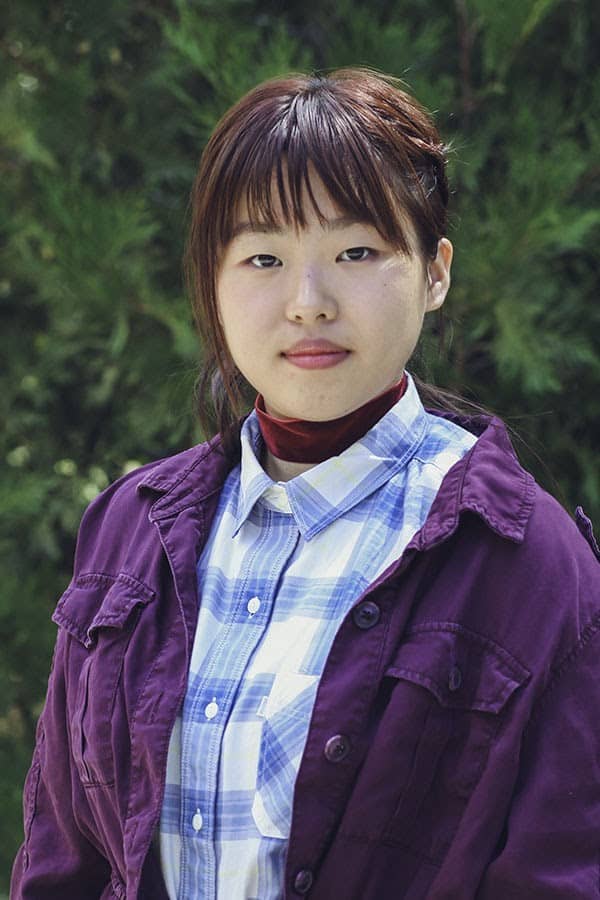 Jihua Zhao’s observations of her Chinese grandmother seem to have helped her absorb Fashion Design teacher Minnie Walters’ lessons this year. Jihua—known as “Gloria”—a tenth-grader from Shenzhen in her second year at Idyllwild Arts Academy, is a Visual Arts major who needed permission from Visual Arts Chair David Reid-Marr to take a Fashion Design class.

But Grandma and Minnie have taught Gloria well: her design won the prize of over $200, contributed and voted by the audience, at the March 10 fashion show of work by seventeen Academy student designers, benefiting the Idyllwild HELP Center. The HELP Center, Idyllwild’s only safety-net service provider, serves more than ten percent of the town’s five thousand residents.

While her grandmother and Minnie have supplied instruction, Alice in Wonderland inspired Gloria’s winning design.

“I based my idea on Alice’s dress,” she says of the design worn in the fashion show by Ela Bosworth, daughter of Academy English as a Second Language Chair Leah Bosworth.

This was an “upcycling” fashion show. Upcycling reuses discarded objects or materials to create products that are superior in quality or value to the originals. The show’s discards, from the HELP Center Thrift Store, had to be cycled way up, since the theme was “Rustic Wedding.” 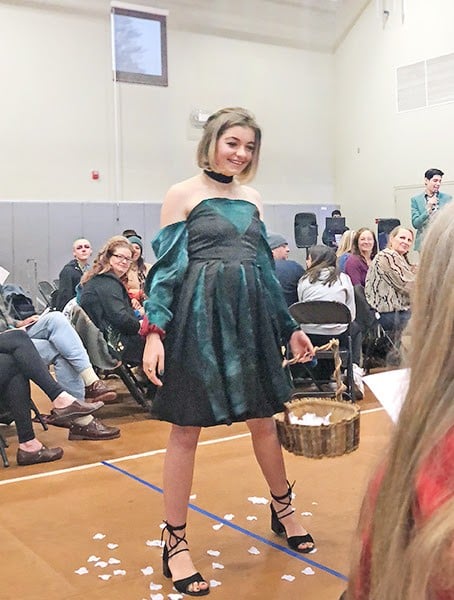 “I wanted to follow the wedding theme,” Gloria says, “and people expect elegance from a wedding.”

The Fashion Design students do elegance well enough to have impressed Sharon Barr, Coordinator of Registration for Summer & Auxiliary Programs and an Academy Dorm Parent. Having chosen one student, Vanessa Chan, as designer of the gown for her wedding next month, Sharon appeared in her gown to climax the upcycling show.

As for whether Gloria will design for more weddings, it’s a possibility. 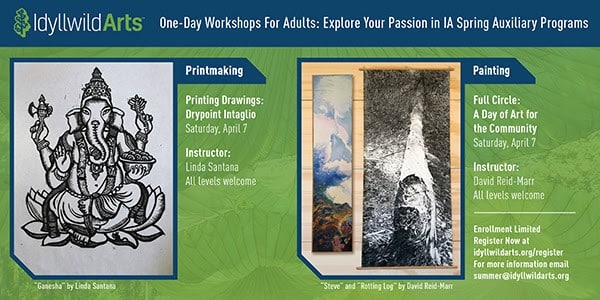 Painting – Full Circle: A Day of Art for the Community
with David Reid-Marr – All levels welcome
Saturday, April 7

Something to Paint About