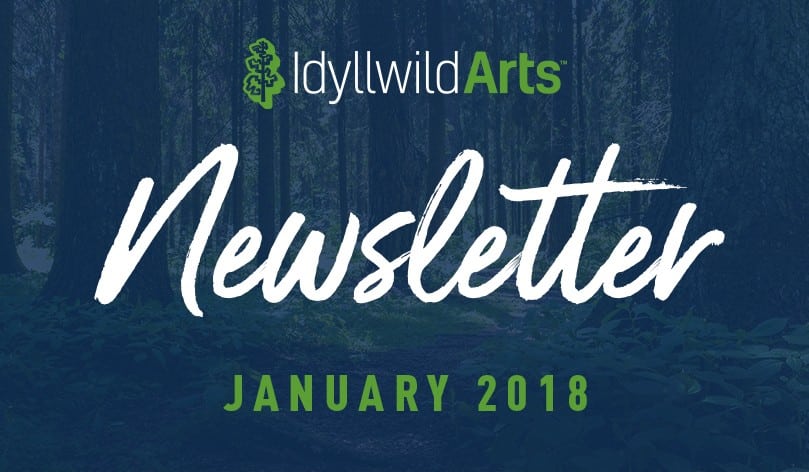 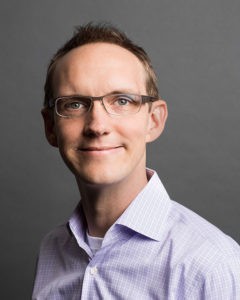 Drop into a Starbucks and there’s a pretty good chance you’ll run across something invented by Clay Alexander, who graduated from Idyllwild Arts Academy in 1994.

Nearly 4,600 Starbucks stores carry the temperature control Ember Ceramic Mug (named by TIME magazine as one of the best inventions of 2017), and about a thousand stores carry the Ember Travel Mug.

Ember, Clay’s Southern California-based company, reflects both his interests in lighting that he brought to the technical side of Academy theatre productions, and his interest in the transformative power of temperature control – cumulating in a new category of consumer products.

Idyllwild was where Clay’s love of technology grew. “I started inventing things with erector sets when I was two or three and during my time at Idyllwild Arts Academy I started to focus on the art behind the inventions,” said Clay Alexander. ”This artistic point of view is reflected in our design-led products that are both useful and beautiful.”

Reflecting on his time at the Academy, Clay remembers it as, “an awesome place for a day student who enjoyed staying on campus until late at night before walking home. For the theatre productions I wasn’t just arranging the light, I was arranging the light in a way that would produce exactly the artistic effect that our director wanted.”

His inventing continued after graduation. Clay currently holds more than eighty patents worldwide and he is the inventor of General Electric’s LED light bulb, the GE Infusion™.

In addition to the temperature control mugs, Ember is developing additional temperature control products including a baby bottle that eliminates the need to heat milk on the stovetop and test it on your wrist, as well as a dinner plate that will put an end to overheating and drying out leftovers in your microwave.

Looking even further ahead, Clay is also developing products outside of the consumer goods realm, in order to impact the lives of people all over the globe. The company is exploring temperature control containers to transport vaccines and other medications in order to help poor communities where electricity for refrigeration is intermittent or doesn’t exist – not just making life a little easier, but saving lives. 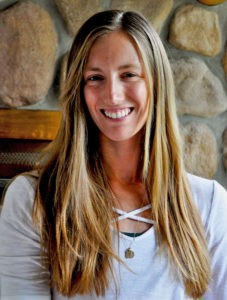 “But I love teaching math,” she insists, “and I love being part of students’ lives.”

“I’m not a city person,” Jenn says, which didn’t prevent her from earning Bachelor’s degrees in environmental science and economics from the University of Denver.

Yet studying there included an exchange year in Christchurch, New Zealand, where she was introduced to both ultrarunning and rock climbing—and to volunteering to help restore water lines damaged by the 6.3-magnitude earthquake in 2011—and after graduation she headed to Vail.

“I taught STEM (science, technology, engineering, and mathematics) at Walking Mountains Science Center, and I taught math at a K-through-8 charter school.”

At more than eight thousand feet above sea level, Vail might seem made to order for a passionate rock climber.

“It has a highly transient community, though, and it isn’t very diverse. It never felt like a home.”

Idyllwild should answer to both of those needs, perhaps above all with the Academy’s fifty-percent-plus international student population.

On the other hand, Jenn’s summers, at least, are likely to continue to be transient.

“I lived out of my car the last two summers so that I could climb. Some of my favorite climbs are in the Grand Tetons.”

And there are plenty of peaks she hasn’t had a chance to attempt yet, including a number in the Himalayas.

But the unusual challenges of teaching at Idyllwild Arts can be expected to bring her back at the end of the summer.

“For my geometry class’s final project in the first semester I had my students make geometric art!” 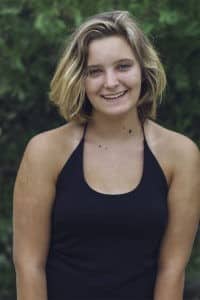 “Dystopian fiction blew up with The Hunger Games,” according to Kalista Puhnaty.

The Idyllwild Arts Academy eleventh-grader and Creative Writing Major has ambitions to produce her own dystopian fictions and is knowledgeable about the genre. Though familiar with earlier dystopian classics like 1984 (published in 1949) and Brave New World (1932), she is talking about dystopian fiction’s popularity among young people.

The film version of The Hunger Games was a hit six years ago, and the first volume of Suzanne Collins’ trilogy had appeared in 2008. Veronica Roth’s Divergenttrailed The Hunger Games into print by three years and onto the screen by two years.

“We’re pessimistic about the state of the world and the direction it’s taking,” Kalista says. “We’re paranoid that something even worse could become normal.”

On the other hand, the galvanizing heroism of “Katniss Everdeen” in The Hunger Games and “Tris Prior” in Divergent gives grounds for optimism.

“Dystopian fiction is also about the coolness of trying to break the system,” Kalista says.

Which she has been more determined to attempt with her writing since the most recent U.S. presidential election.

The paranoia that she mentions is conventionally understood as a delusional condition, defined by baseless suspicion. Yet, as is often pointed out, just because you’re paranoid doesn’t mean someone isn’t after you.

“So after the election I started writing more and more pessimistically,” Kalista says.

In time, however, the optimism that is implicit in all rebellion found expression in the “Poetry Against Bigotry” of her website at iuramotus.com.

Kalista’s mother might have been hoping for a writer when she began reading to her three months after her birth in Los Gatos, California. Her mother may have expected results only after many years. But Kalista, who recalls that “I’ve had artistic interests since I was four,” is already editing the first volume of her dystopian trilogy.

“Put Here To Do This” 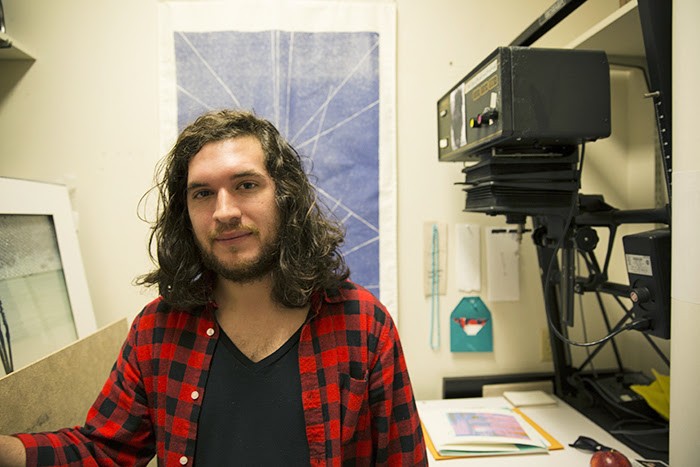 Quinton has always been an artist. As a child, he drew cars. But now he represents his Oglala Lakota values and culture on ledger paper. As I begin talking with Quinton, I realize I’m not even sure what a ledger artist is.

“Historically, ledger art was used to discuss the relevance of certain dates and times,” he explains. “It is an extension of hide paintings, which were retellings of events that happened in a tribal band or village.”

I think of one of his pieces: a colorful horse running across ledger paper covered in old, cleanly-written dates and numbers by the storekeeper who had been the first person to use the paper. 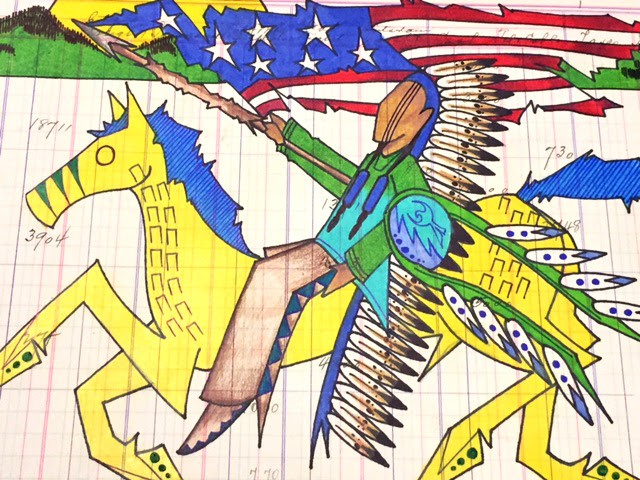 “I want to create a historical past for those who come after me,” he says. “I would like people to reflect on our modern times and many things relating to our Native nations. I want to project history.”

Toward the end of my interview, I can’t help asking, “What does art mean to you?”

I know I’ll get an honest, thoughtful answer.

“You know how they say, ‘You’ll find your purpose’?” Quinton answers. “As a Native individual, my purpose was set before me by my great grandfathers. I was put here to do this. Our ancestry drives me. Art has always been a part of who I am; it’s instilled in my DNA. I just follow my heart.”

Pictured Above: “Linked” on view at main entrance of “The Mothership”. PC: Richelle Gribble One…