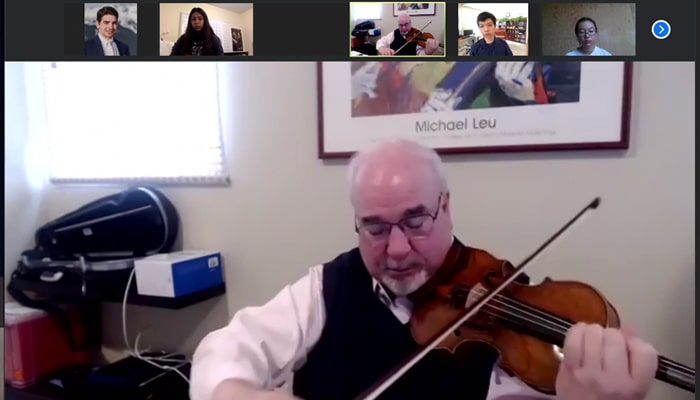 Get exceptional musical training that embodies the world class teaching and dynamic educational experience that is the hallmark of Idyllwild Arts. A fantastic enhancement to your current music program, and the perfect supplement if your school has reduced or eliminated music education. Connect with fellow musicians from all over who share your passion for performance and musicianship.

Elements of Music
“Music Theory” sounds like a science…but it is far from it! Explore many general rules, principles, and techniques that will allow you to describe the elements of music in a commonly accepted language. Investigate musical concepts in a practical manner through active listening, experimentation, imitation, and instrumental demonstrations.

Music Technology
Master the technological essentials for making it as a musician in the digital age. After an initial review of the principles behind sound and video, you will work on techniques for imagining, recording and producing the best possible performances.

Ear Training
Ear Training is essential to becoming a better musician. However, it involves more than just identifying notes. Develop a more intuitive and complete understanding of what it means to listen critically to music, and learn practical skills for understanding rhythms and melodies.

Music Composition 101
Learn how to improve your performing skills by learning the basic principles of composition. Through score study, analysis, and discussion, you will develop compositions of your own. Your completed composition will be recorded by a professional musician and presented after the workshop concludes.

Two of the four alternating classes are held each Saturday from 1-2:45 pm PST. There is a break between classes from 1:45-2 pm each week. March 27 will be a culmination day, so each class will meet for a shortened session, followed by a culmination at 3pm PST.

Ruka Shironishi is an assistant professor at Mannes College (The New School University) and is on faculty at Queens College (City University of New York) and The Juilliard School. She received the Enhanced Chancellor’s Fellowship from The Graduate Center (CUNY), she has given scholarly presentations at annual meetings of the Musicological Society of Japan and the Mannes Graduate Student Conference. Her research interests include Schenkerian Analysis and 19th- and 20th-century French music. She earned her Ph.D. in Music Theory from the Graduate Center (CUNY), holds a.bachelor in Piano Performance from the San Francisco Conservatory and a master in Music Theory from Mannes College.
www.juilliard.edu/music/faculty/shironishi-ruka

Colin Stokes is a cellist, composer, electronic artist and educator. He tours extensively as a member of the genre defying electro-classical project Symphoniacs, the contemporary classical ensemble Zohn Collective and the Bridge Arts Ensemble. As a member of Symphoniacs, Colin has performed in many of the most important European classical venues including the Munich Philharmonie, Stuttgart’s Beethovensaal, Hamburg’s Laeiszhalle and Frankfurt’s Alte Oper. In November 2019, Symphoniacs released their 2nd album with Warner Music Japan and performed to a sold out crowd at Tokyo International Forum. Colin leads workshops on contemporary performance practice and electronic music literacy at colleges and universities in the US, including residencies at American University, Oberlin College, University of Chicago and University of Notre Dame.
collinstokes.com

Christopher Vassiliades, pianist and composer, received his bachelor of music degree in piano performance and his master of music degree in theory from Manhattan School of Music, where he also studied piano with Robert Goldsand. He has premiered the works of many important composers and has performed with such ensembles as the Group for Contemporary Music, the New Music Consort, and Bang on a Can. His solo and chamber performances can be heard on the Soundspells and CRI labels. Vassiliades has composed numerous operas, chamber works, musicals, and cabaret shows, often collaborating with librettist Andrew Joffe. He was artistic director of the Oval Window Chamber Ensemble from 1987 to 1998. In 1987, the World Music Society commissioned his Rhapsody on Greek Songs and Dances. Vassiliades has taught music theory and compositions at Manhattan School of Music since 1984. He has also taught at Sarah Lawrence College and was a member of the adjunct faculty at SUNY Purchase.
www.msmnyc.edu/faculty/chris-vassiliades/

Skill Level:
No audition required; at least two years of experience with your instrument recommended. 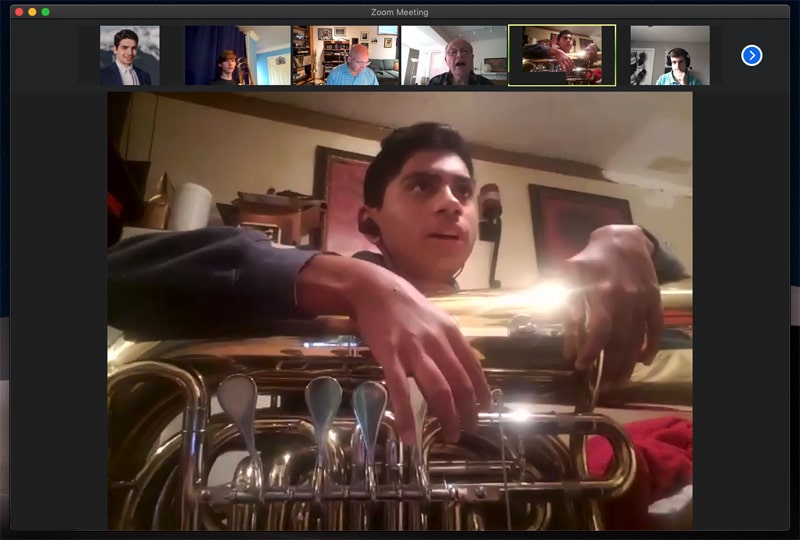 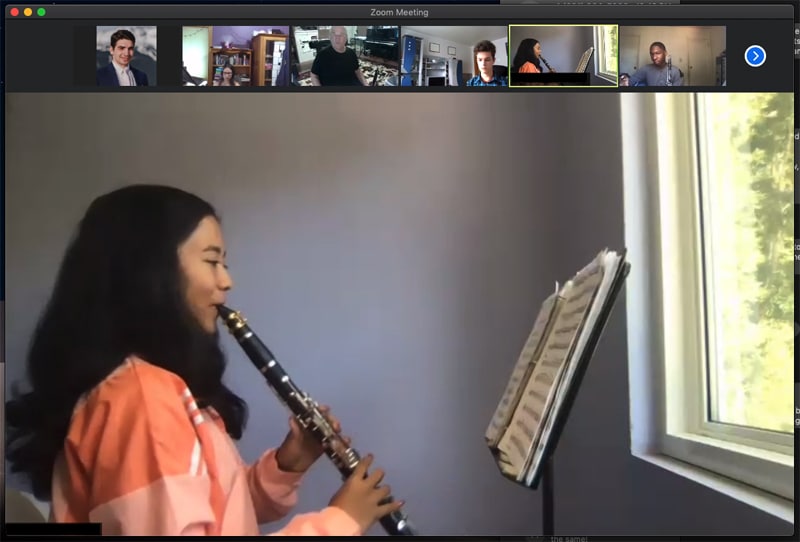 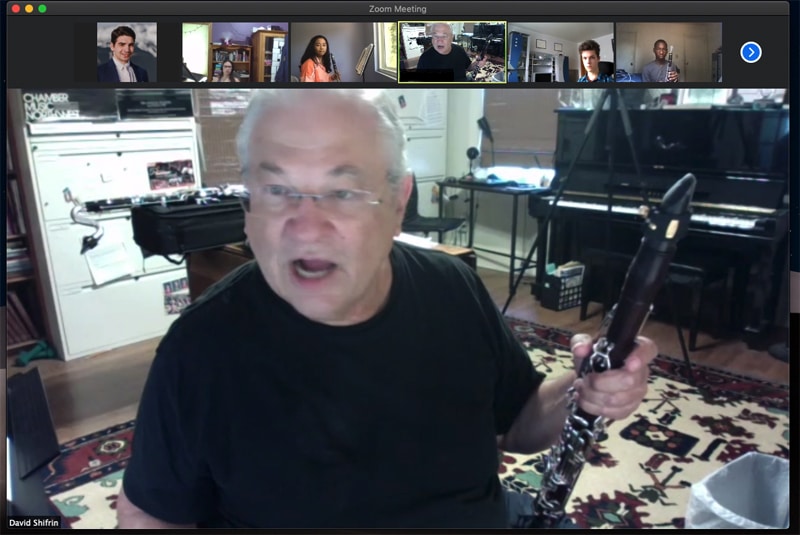