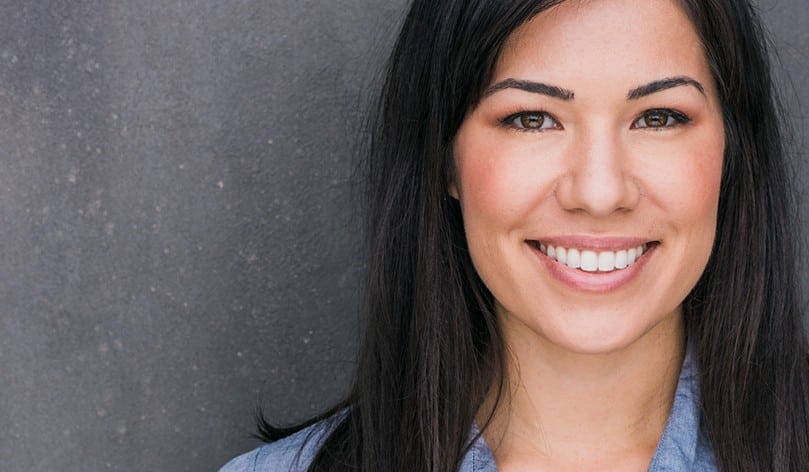 Yet the song raises a question: what’s easy? Mia’s talent is obvious, but she’s worked hard for her success.

After graduating from the Academy in 2002, “it was on to a B.A. from UCLA’s School of Theater, Film and Television, then an M.B.A. from USC’s Marshall School of Business. I spent my first twelve years in LA acting in front of the camera, honing my craft with the best in town, and fronting my own band in performances from London to New York to Sundance.”

A request from a friend at MTV took Mia from out in front into behind-the-scenes work in voiceover (www.voiceovermia.com).

“I discovered a perfect match for my skills when I was asked to sing for an animated series. Having a musical ear has proven priceless in voiceover sessions when getting the line to hit each note just the way the client envisions it. Additionally, my business degree has given me unique insight into my clients’ needs and how I can best deliver for them.”

Business school was an unorthodox choice. But the rise of computers for recording, distributing, storing, and playing music produced a forty-percent decline in revenues from recorded-music sales during the decade after 1999, and “I thought if I could understand the music business better, I’d have a better chance of making it work for me.”

Making the music business work for her is exactly what happened to Mia.

“Mostly I stay busy working in voiceover and licensing my existing music catalog. This allows me to work more during the daytime, rather than the nights and weekends that were a big part of my earlier career.”

Perfect for raising the two-year-old whom she calls “a pint-sized version of myself.”