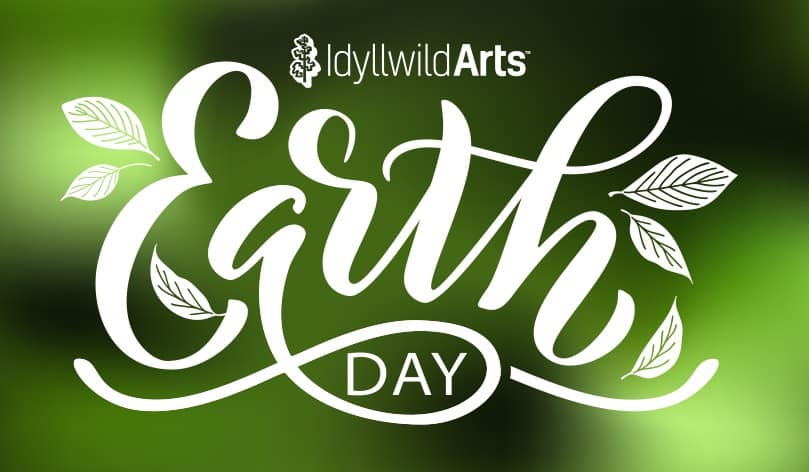 But the Academy’s free public fair on that Sunday from 1-5 pm will reach out to the entire Idyllwild community—and especially to families with children—with exactly the kind of warm, welcoming embrace that has always distinguished Earth Day.

Community outreach is appropriate for a movement based on the need for interconnectedness, expressed by the late Rachel Carson’s 1962 assertion that “In nature, nothing exists alone.”

The ongoing bad news about endangered and threatened species has caused some people to despair. Earth Day Network warns that “extinction may be humanity’s most enduring legacy.”

The Academy’s April 28 homage to that mission will include activities and games for local children, all organized by Idyllwild Arts students. Yoga and soundbaths will be offered along with chances to work on service projects.

Community activities like this continue to give hope that dire warnings about extinction and other shameful human legacies will be proved wrong.