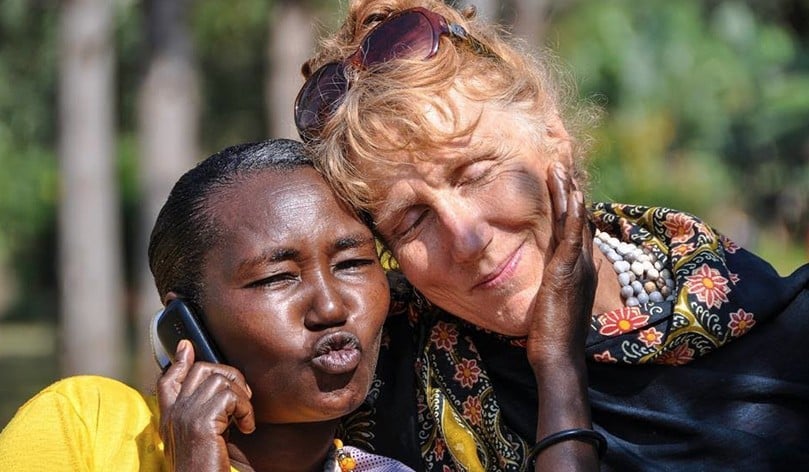 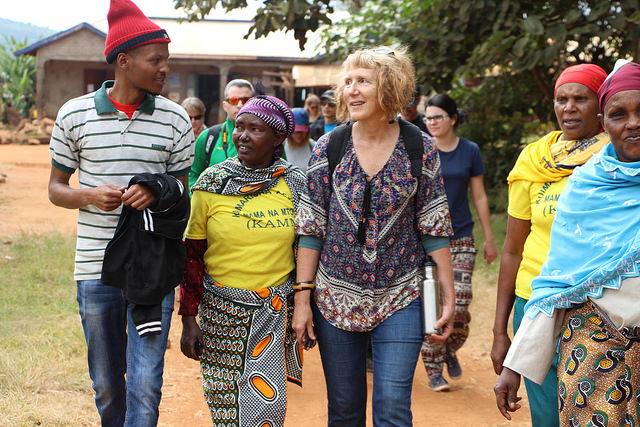 “That was 1966. I saw the movie Born Free, based on the true story of a couple who rescued orphaned lion cubs in Kenya. The people and the animals and the land were so beautiful that I knew I had to go.”

But a career in education and the responsibilities of raising four children got in the way.

“I was almost fifty by the time that a trip like that was possible. I told my husband, Don, that we should do it, but he wanted to see Vietnam. I asked if he’d wanted to go there for as long as I’d wanted to go to Africa.”

Her once-in-a-lifetime trip to Tanzania in 2007 would turn into a lifetime commitment.

“After safari, which was fabulous, we spent five days in a remote village. We visited a primary school with two barely usable classrooms and no usable toilet for over two hundred children. The villagers saw we were moved and asked us to help.”

“Don said, ‘I guess we won’t be going to Vietnam next year.’ We never considered saying no.” 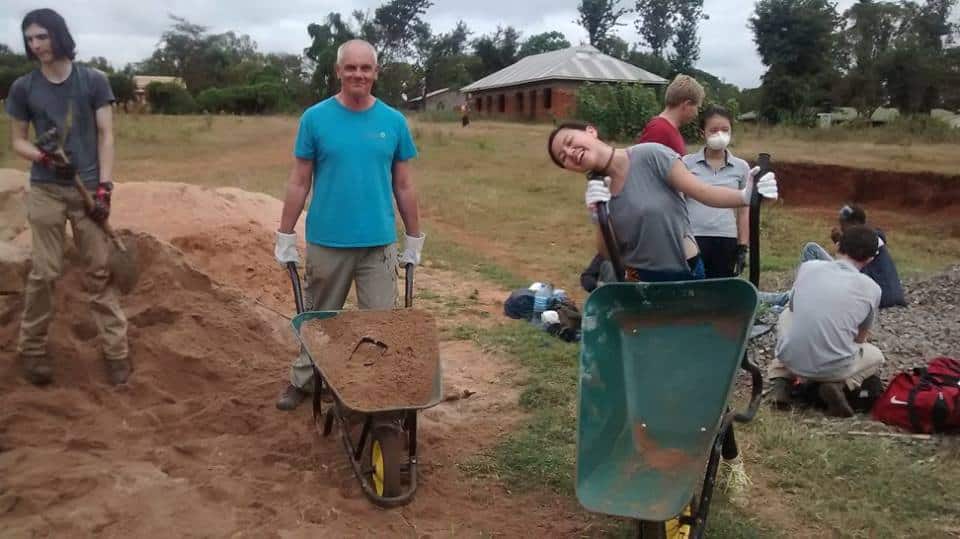 They founded a nonprofit and, starting in 2008, led volunteers to the village every year.

“We began by rebuilding that first school, but then moved on to different projects: renovating other schools, a bridge to keep the village from being cut in two during the rainy season, a modern maternity clinic, small-scale water systems for different parts of the village. Finally, this year. . .”

A long pause follows as Marianne struggles to control her emotion. The most recent trip had ended a day and a half before.

“Tanzanians are wonderfully gracious people, but I’d never seen the level of joy that I saw this time. The construction project we’re just finishing, for a quarter of a million dollars that we raised, is bringing clean water to thousands of people who’ve had to walk miles to fetch water until now.”

She takes a deep breath.

“No more eight-year-old girls who can never go to school because they need to spend all day carrying water home while their parents farm.”

Marianne is in her house on the Idyllwild Arts campus. 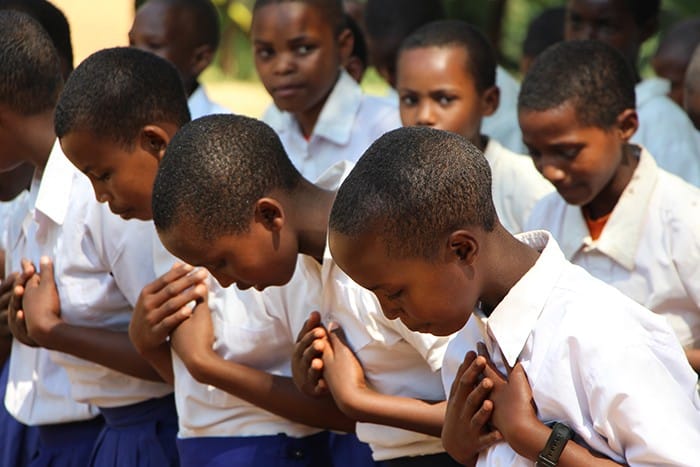 “I love my job as Assistant Head, even though the work load during the school year is tremendous. But summers are easier, so I can get away to Tanzania for three weeks—unlike Don.”

Her husband, Don Stoll, works in the Idyllwild Arts Admission and Marketing Offices. Because his work is distributed evenly throughout the entire year, he’s had to miss the 2017 and 2018 trips. (Though he’d been able to accompany Marianne on a fact-finding and planning visit to the village during Spring Break, in March.)

“I wish he could have been there for the celebration of the water project.”

“But maybe he couldn’t have handled the emotion: he’s a big crybaby!”

Pictured Above: The Chetwood, an artist-in-residence program and live-in gallery in Oakland, CA. PC: Terri…