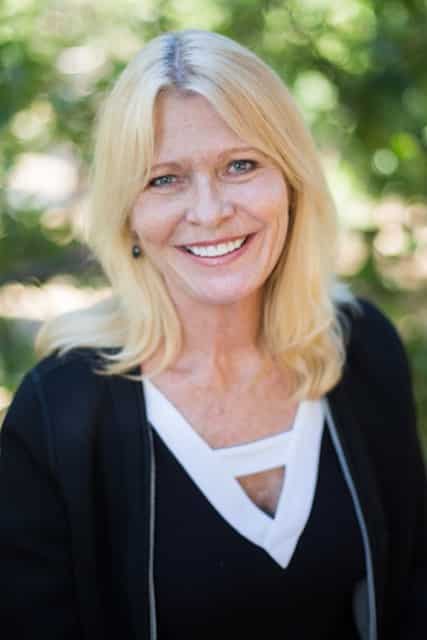 Wendy Winks has spent more than 25 years in marketing for an array of industries, including motion pictures as a senior marketing executive at Universal Studios. In 2007 her focus shifted toward helping young artists pursue a premier education in music. She administered the Southern California region for the largest youth music program in the United States. In 2010 she founded a 501(c)3 nonprofit, Ovation Music Fund, to provide scholarships to low-income children to attend qualifying music schools. Ovation, the first charity of its kind in the country, partnered with music schools in 127 communities in 28 states.

Winks is also a film producer and literary manager. Her credits include Santa Jr. for the Hallmark Channel and Dog Gone for Universal. Her optioned and developed projects include City of Nine Dragons, a biopic about the young Bruce Lee, Stand By Love with Homeland Executive Producer Lesli Linka Glatter, Endurance for Studios USA, and The Clio Awards for Dick Clark Productions. As a literary manager, Winks helped clients sell four screenplays to Hallmark, as well as Camp Rock to the Disney Channel. Camp Rock generated millions for the studio and the talent and created multiple spin-offs.

The Idyllwild Arts Academy provides pre-professional training in the arts and a comprehensive college preparatory curriculum to a diverse student body of gifted young artists from all over the world.
APPLY TODAY
Copyright © Idyllwild Arts 2020 - All Rights Reserved