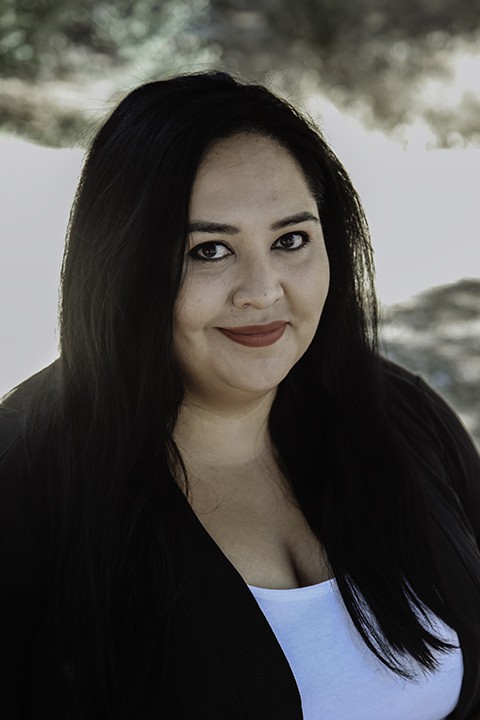 Shaliyah Ben is the Native American Arts Program Coordinator. She is a new resident to Idyllwild but is alumni in both Children’s Center and Summer Youth Programs. Prior to joining Idyllwild Arts, she worked as the Director of Public Programming at the Heard Museum, in Phoenix, AZ where she worked for 20 years. During her tenure at the Heard Museum she served roles in both the Education as well as Curatorial Departments. Shaliyah is a lecturer, educator and promoter of American Indian arts and culture and originally hails from the Navajo Nation; she was born in Shiprock, New Mexico where her family still practices traditional farming practices in the San Juan River Valley.

In Shaliyah enjoys spending time with her dog Amira and her family and friends. She is a violin player, French speaker and lover of the color pink. Shaliyah has a BA in French and certificates in both Arabic Language and Islamic Studies from Arizona State University.