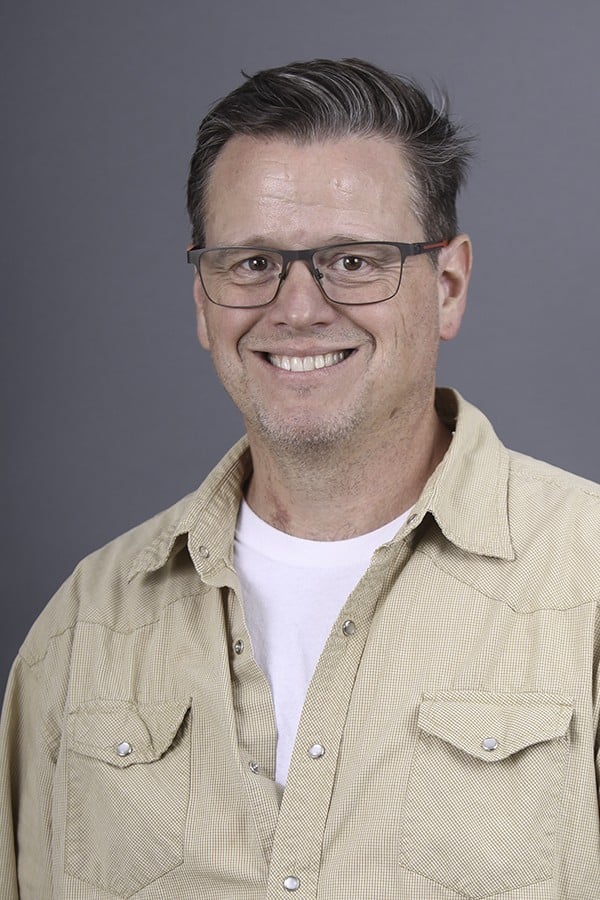 Rendon holds an M.F.A. in acting from the California Institute of the Arts, an A.A. in acting from the American Academy of Dramatic Arts, and a B.A. in speech communication from the University of Washington. He has taught acting at Cal Arts and English at the ACI Institute in San Marino, California. Rendon has worked as an actor for fifteen years, appearing on both stage and screen. Some of his most memorable productions include Machinal at the Stella Adler Theatre, Twelfth Nightwith the Antaeus Theatre Company, Juno and the Paycock with Interact Theatre Company, Romeo and Juliet with Kingsmen Shakespeare, and Erik Ehn’s Medusachrist at REDCAT.