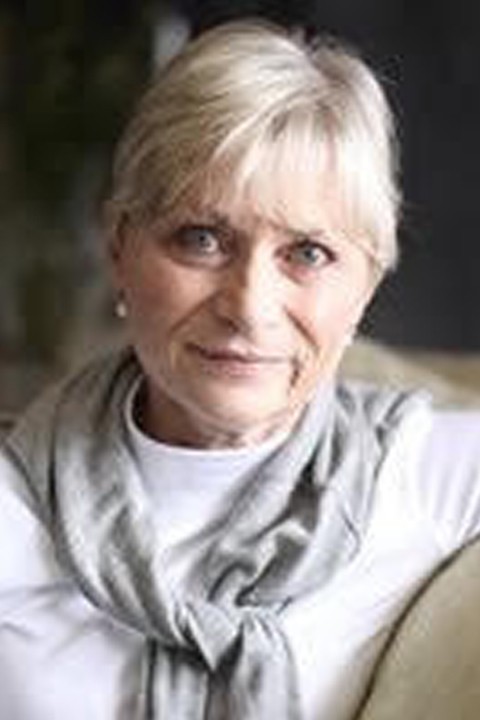 Patricia Davis was born in Los Angeles, California.  In 1965, she was awarded a Ford Foundation Scholarship to the School of American Ballet, the official school of the New York City Ballet.  Ms. Davis danced for two seasons with American Ballet Theater Repertory Company and made frequent guest appearances with regional ballet companies.  She joined Pittsburgh Ballet Theater in 1978 as a soloist and became a principal ballerina in 1980. Ms. Davis has danced many of the lead roles in the classical repertory including Giselle, Odette/Odile, and Swanhilda in Coppelia.  Rave reviews followed her moving rendition of Michael Smuin’s Harp Concerto Pas de Deux.   Anna Kisselgoff of the New York Times stated: “Davis…has a special purity of classical dancing.  She is so extremely well placed and schooled, with a beautiful floating jump.”   These qualities inspired many leading roles in Patrick Frantz’s contemporary ballets, among them Firebird, Romeo and Juliet, and The Triumph of Dance.”