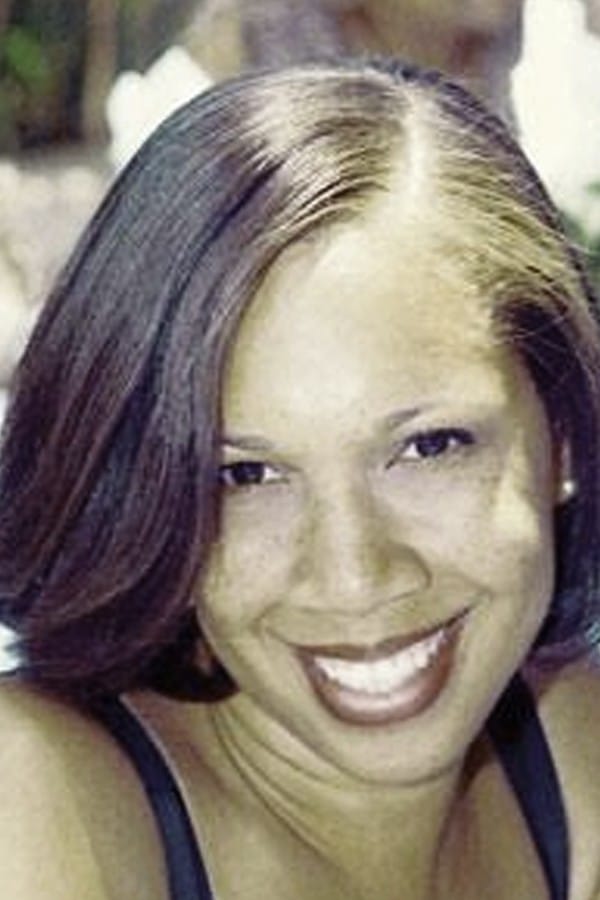 Before coming to Idyllwild, Palencia was the Senior Vice President, Chief Development Officer for KCET Television where she was in charge of Development and Membership for the organization, and was a member of the President’s senior staff. In her role at KCET, Palencia led Member & Viewer Services, Membership, Special Events, and Development, including oversight of major, principal, and planned gift efforts.

Prior to joining KCET, Palencia was Senior Development Officer for Art Center College of Design, where she worked closely with the president on the “80 for 80” anniversary celebration, exceeding the initiativeʼs development goal by nearly $1 million for the renowned design institution.

Palencia is a member of the Board of Directors of MUSE/IQUE and was appointed to the City of Pasadenaʼs Arts & Culture Commission.