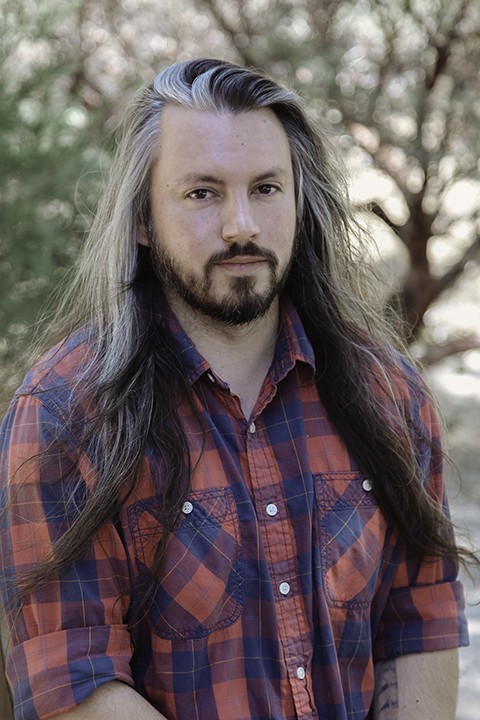 Nick Ryan was born and raised in San Diego, but always dreamed of moving back to Idyllwild, where he lived for a year as a child. He attended Platt College of San Diego, earning a Bachelor of Science Degree in Web Design and an Associate’s Degree in Graphic Design.

After graduation, Nick found an entry-level graphic design position and quickly rose through the ranks to become Art Director.

Nick married his high school sweetheart, Laura, in 2013, and they started planning their move to Idyllwild. He found a position with Awthentik Design Group in Lake Elsinore – not quite Idyllwild, but closer! Designing everything from logos to car wraps, he won several national awards, including Best Vehicle Wrap and Best Transportation Vehicle Wrap.

Tired of commuting for three hours a day, Nick was happy to accept a web design position that had opened up at Idyllwild Arts; now his commute is four minutes! He built and maintains the Idyllwild Arts website and does design work for both the Academy and the Summer Program.

In 2018, Nick and Laura had a beautiful baby girl, whom they named Zelda. The three of them live happily in Idyllwild with two dogs and two pet rats and they don’t plan on going anywhere soon. Nick runs his own gaming company (Idyllwild Games) and enjoys archery, playing blues guitar, and illustration. 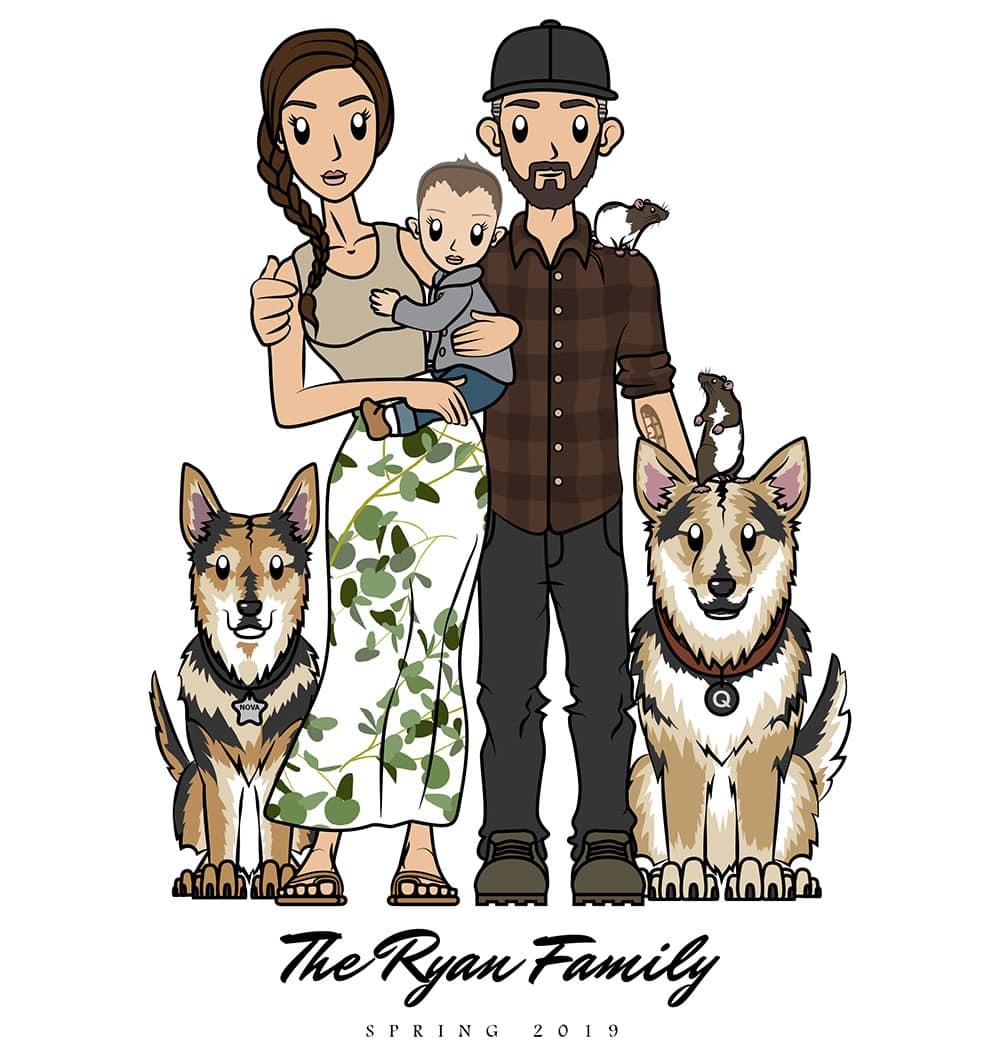 The Idyllwild Arts Academy provides pre-professional training in the arts and a comprehensive college preparatory curriculum to a diverse student body of gifted young artists from all over the world.
APPLY TODAY
Copyright © Idyllwild Arts 2021 - All Rights Reserved