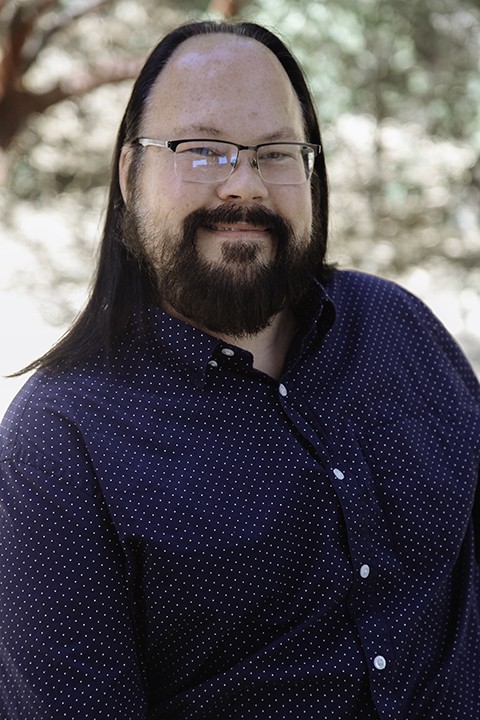 Neil’s love of storytelling and technology brought him from the Public Broadcast Television and Information Technology industries to the world of Filmmaking and Virtual Reality, where he combines the science of visual imagery with narrative elements to create fictional worlds with relevant social context.

With an M.F.A. in Film and Television and an M.A. in Visual Effects from Savannah College of Art and Design (SCAD), Neil is continuing his education by pursuing an M.F.A. in Dramatic Writing, focused on Game Design.

Neil’s work in Film and Television includes Floor Director of live programing at WSRE-TV, Stage Manager for episodes of Antiques Roadshow and set PA and Transportation for the feature film Crackerjack. He has also produced many short films, several of which were screened in festivals, including Reel Tradition, Double Tap, Sample, The Moon Thief and stop-motion animation film Tattered.

While employed at SCAD as a digital media engineer, Neil designed and built several multi-camera TV studios and was instrumental in the success of the Film & TV department’s television focus as a technician and co-executive producer of the student Emmy award-winning sitcom The Buzz.

As a participant in the Oculus Launch Pad program for two years in a row, Neil continues to develop his knowledge in the emerging fields of 360° Film, Augmented Reality, Virtual Reality, Motion Capture and Immersive Simulation Games while implementing art and technology in education spaces.

Neil’s interest in Sci-Fi, comedy, comics, animation and all things tech, keeps his imagination sharp and the ideas flowing while he strives to live long and prosper.