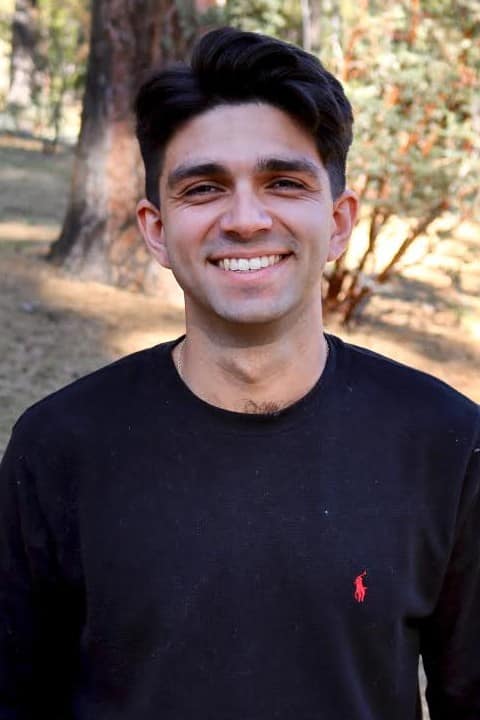 Michael J. Millenheft III is a native Southern Californian percussionist, ethnomusicologist and music teacher. Michael received his AA from Mount San Jacinto College and went on to obtain a BA in Music from Cal State San Bernardino. During his time in college, he researched the mbira music of Zimbabwe extensively. After graduating, Michael moved to China to teach music and English for the following 2+ years. Michael studied Mandarin and traveled extensively throughout China to learn about Chinese culture. Upon returning to the United States, he began working as an admission counselor at Idyllwild Arts. Michael is an avid jazz drummer and guitarist in Southern California.