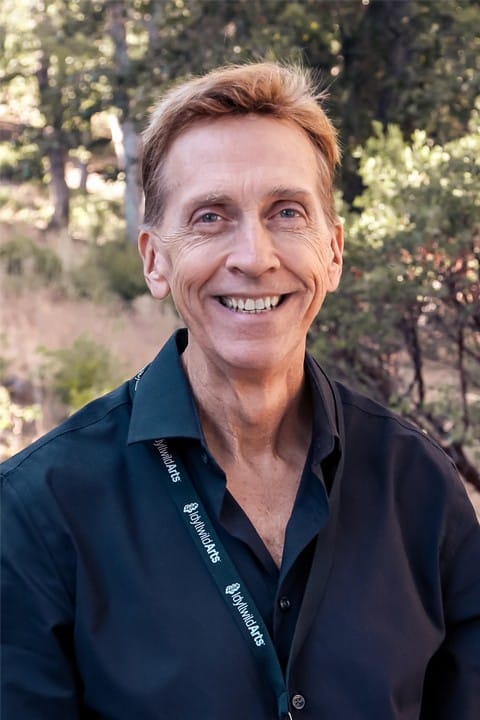 A member of the National Association of Teachers of Singing, MARK ALMY has taught at University of Redlands, Riverside Community College, and California State University at San Bernardino. Currently, in addition to Idyllwild Arts Academy, he teaches at College of the Desert, where he also directs operas in full production in tandem with Robert E. Brown. As a singer, he trained with Janet Parlova and Marcie Stapp of the San Francisco Conservatory of Music; Dewey Camp of San Francisco State University; Richard Owens, founder of the American Institute of Musical Studies; Mark Haffner of the San Francisco Opera; and William Vendice of the Los Angeles Opera. Artist-in-residence at Orlando Opera and an Apprentice Artist at Des Moines Metro Opera, Mark has sung over 100 roles in opera and music theater, including Don Giovanni, Figaro, Rigoletto, Sweeney Todd, Inspector Javert, and Don Quixote. After studying at the American Institute of Musical Studies in Graz, Austria, he made his European debut at the Opera of Toulon, France. As a Teaching Artist at McCallum Theater Institute in Palm Desert, California, Mark creates and facilitates workshops in arts education throughout the Coachella Valley school systems. He served for two years on a national facilitation team of Teaching Artists, one of eight such specialists from arts institutes around the country, and serves as a consultant with Lincoln Center Institute in New York on projects around the world.