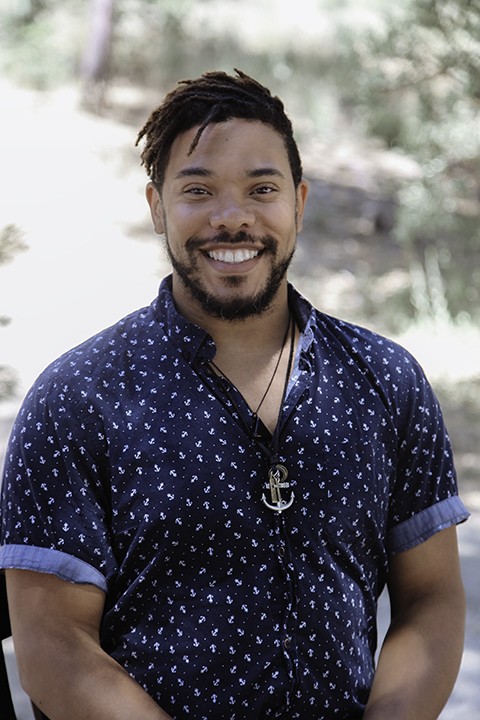 Marcus earned a Bachelors of Science in Theatre Arts from the University of Louisville. Upon completion, he moved to California where he began a career in arts education with Idyllwild Arts Summer Program in 2006 as a counselor and eventually became Children’s Center and Family Camp Coordinator. While living in Los Angeles, he was a member of Blackbird Dance Co., danced at LA Fashion Week, and can be spotted as an extra in a few TV shows. In 2014, Marcus moved to New York City to continue his career on the stage. Past theatre credits include, PARADE, RAGTIME, and TO KILL A MOCKINGBIRD. He recently relocated from New York where he worked with the Vineyard Theater, The Daryl Roth Theater, Astoria Performing Arts Center, and Feinstein’s/54 Below and actively auditioned and performed.