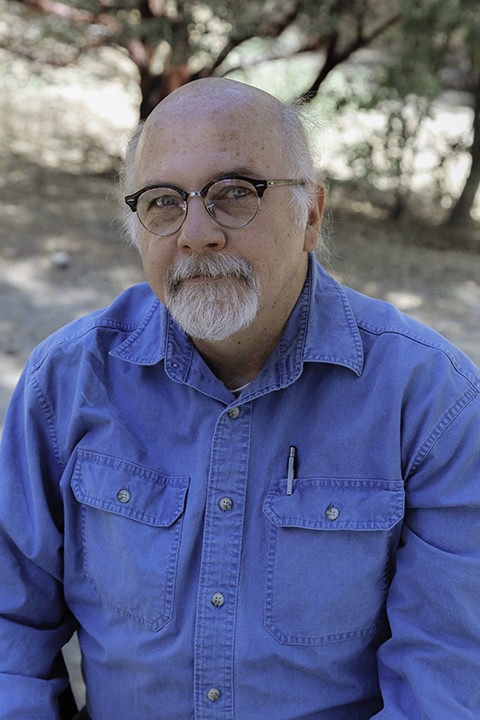 Kenneth F. Carter Jr. spent 20 years in Hollywood and accumulated numerous writing credits. He began his career exploring and mastering the industry from the bottom up. His experience included being on-set stills photographer and production office consultant, the latter focused on maximizing digital tools for production paperwork, management and script revision. Ken worked on over two dozen film projects before eventually rising to “above the line” status as a produced screenwriter. His writing projects include theatrical and television long-form films as well as feature animation. His breakthrough project was a short film he wrote and produced for Touchstone films, “The Foot Shooting Party.” The film was directed by his wife, Annette Haywood-Carter and starred, Leonardo DiCaprio, Michael Rappaport, Jake Busey, Darren Heames and Bradley Gregg. His most recent screenwriting project was the film, “Savannah,” starring Jim Caviezel, Chewitel Ejiiofor, Sam Shepard, Bradley Whitford and Jaimie Alexander, also directed by his wife and partner, Annette Haywood-Carter. In between California stints, Ken lived in Savannah, Georgia, where he was the Executive Director of the Lucas Theatre, an historic 1100 seat venue with full theatrical and film presentation capabilities. Due to the theatre’s key position in the local non-profit arts community, Ken was on several arts Boards, as well as the Board of Directors of the Savannah Convention and Visitor’s Bureau. He served as a grant reviewer for the State of Georgia’s Council for the Arts and took a leading role in the resurrection and reestablishment of a professional, local orchestra, The Savannah Philharmonic, which just celebrated its tenth successful season.