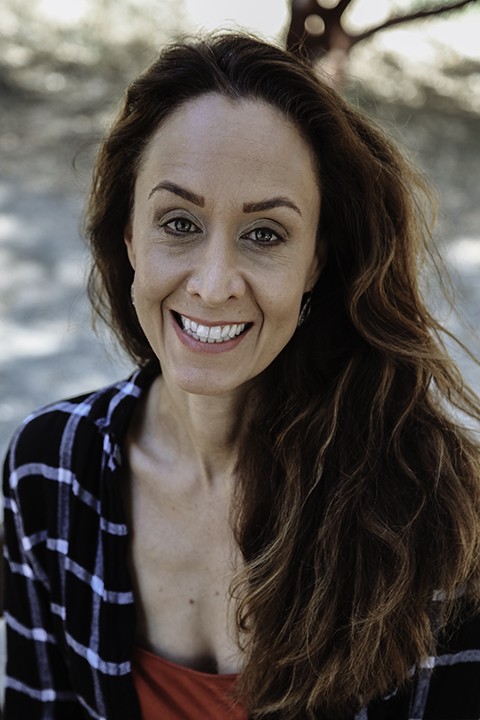 Kasaan Hammon is a graduate of Idyllwild Arts (Class of ’90) with over 25 years of experience in the music industry. She composed the original theme song for the motion picture “Crossfire” at the age of 19 and secured a recording contract with Warner Brothers/Elektra Records under the artist name RIGSI. She has been recognized by the Songwriters Hall of Fame as a “Songwriter to Watch.” Her original songs have received airplay on Top 40 radio stations and have won numerous songwriting awards. She transitioned from artist to manager in 2002 by launching Trigger Management and for over a decade helped direct the careers of songwriters and recording artists, including managing Hall of Fame songwriter Albert Hammond. She is former Executive Director of the Association of Independent Music Publishers (AIMP) and has worked with Chaka Khan’s management team. Ms. Hammon teaches her signature Hit Ninjas topline curriculum at Idyllwild Arts, privately, and for master classes at various music programs.