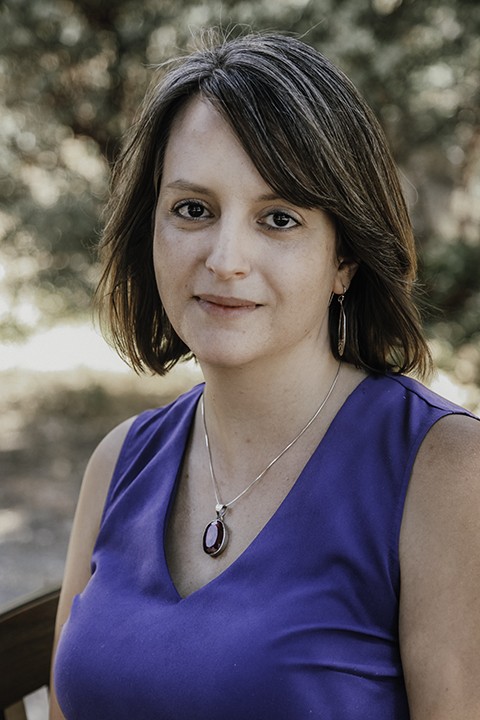 Raised mostly in Idyllwild, Jara graduated from Idyllwild Arts Academy in 2002 as a Visual Arts major. She went on to Savannah College of Art and Design, but ultimately graduated from California State University, Northridge, with a B.A. in Art History, Criticism and Conservation. In 2008 Jara moved to Ubeda, in Spain, where she worked as an English teacher in a primary school and later opened her own English academy, Golden Poppy English Center. After four successful years, she sold her business and returned to Idyllwild Arts as Assistant Director of Admission in 2014.