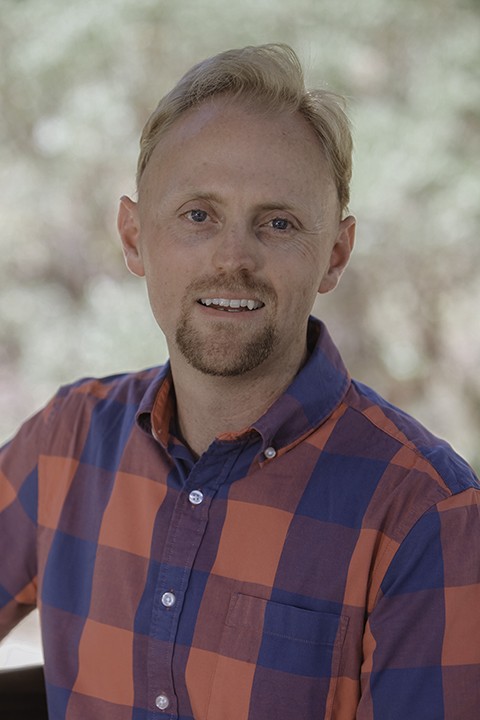 A Southern California native, Ian holds a B.A. in Economics with high honors from UC Riverside. Ian also attended UC Santa Cruz and Mount San Jacinto College. Ian began his professional career at Merrill Lynch where he worked on market analytics and research, direct mail marketing campaigns, and database management for a private wealth team. Ian was hired to the position of Development Officer at Idyllwild Arts in July 2007, became Director of Annual Giving and Advancement Services in July 2008, and was promoted to Associate Director of Development in July 2012. In January 2013, he was promoted to Director of Development.

In this position, he is responsible for and oversees annual giving, planned giving, and development services. He is also directly involved in major gifts, foundation relations, and special events. Ian led the development team in 2014-2015 during a period of leadership transition, supporting the new President, Pamela Jordan, in her first year. As of 2016, he reports to the Chief Development Officer.