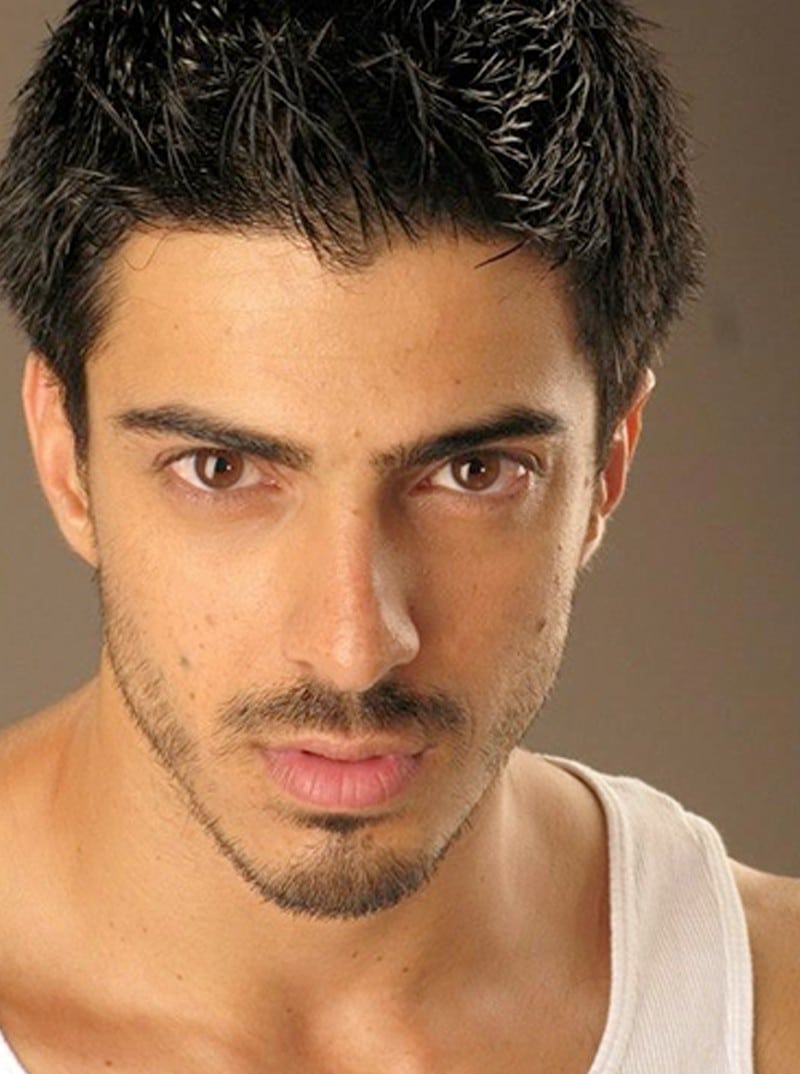 Hai Cohen is a native of Beer-Sheva, Israel. His professional training began at Bat-Dor dance school where he was a recipient of the American-Israeli Cultural Scholarship, an award given to the top dance students in the country. Cohen continued his dance training with Bat-Sheva Dance Company. He was also a member of the Kamea Contemporary Dance Company and the Kibbutz Contemporary Dance Company, whom he toured internationally for a couple years. He has had the opportunity to teach Kibbutz repertory in various places around the world.

From 2010-2013 Cohen performed at the Walt Disney Concert Hall alongside the LA Philharmonic and the Joyce Theatre in New York City as a member of the LA-based contemporary dance company, BODYTRAFFIC. He join the faculty at the Idyllwild Arts Academy in 2011. Cohen’s choreography has placed his students in first place at Young America Grand Prix (YAGP). He is a free-lance guest artists in various dance schools throughout Southern California.