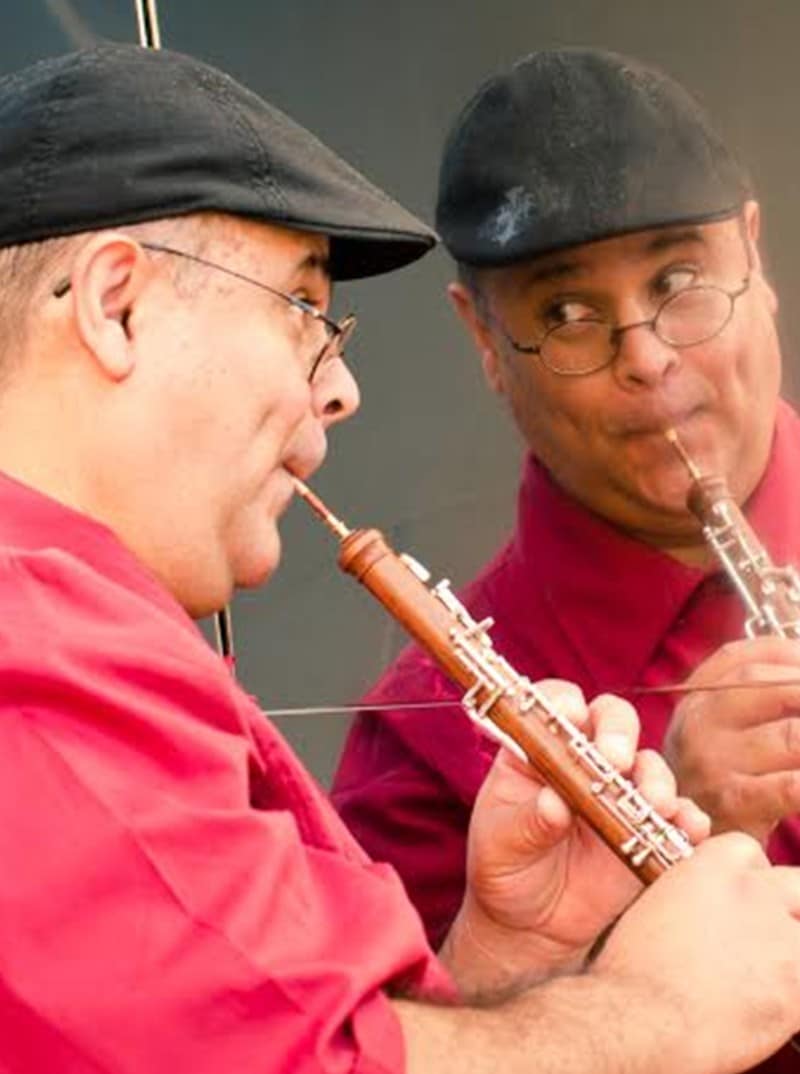 Francisco is principal Oboist with the Redlands Symphony and the California Philharmonic Orchestra. He is also the oboe instructor at the University of Redlands, Pomona College, Pasadena City College, the Idyllwild Arts Academy and the Los Angeles County High School for the Arts.

Francisco has recorded in many different music CD’s including: the Concerto for Oboe and Orchestra by Charles Fernandez with the Royal Philharmonic Orchestra and his new oboe solo CD, “The Bolero Project & Más”.