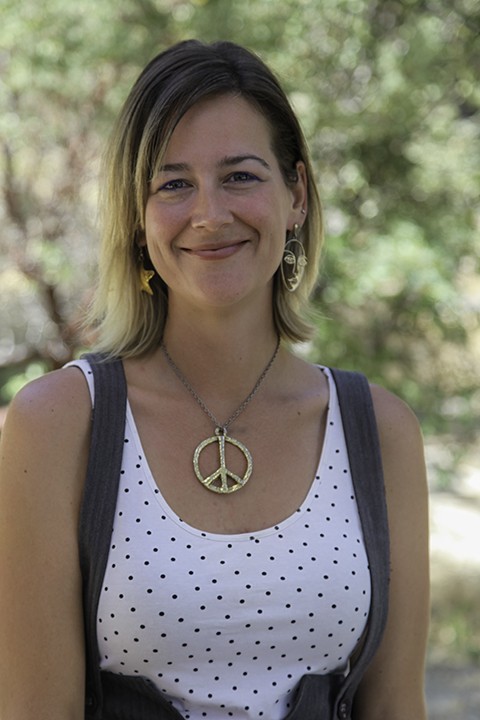 Erin Leigh Crites is an international theatre artist, educator, and purveyor of make believe. In the past two years, Erin has traveled extensively to explore the global community and create bonds through theatrical play. She performed in the debut production of The Christians at Actor’s Theatre of Louisville and after it’s critical success, joined the cast to perform again at the Mark Taper Forum in Los Angeles in 2015. She originated a role in Nobel Prize Winner, Dario Fo’s newest, unpublished play, La Storia di Qu for the International Milan Expo, performed in Kenya and Nicaragua as an ensemble member of Clowns Without Borders, and danced in Bourbon Baroque’s Dido and Aeneas at the Kentucky Center for the Arts. Before moving to Los Angeles, Erin was the Director of Graduate Studies and Head of Movement for the Master of Fine Arts program in Acting at the University of Louisville, Kentucky. She also directed Improvaganda!, HINT! A Masked Murder Mystery, The Man Who Knows, and Commedia Canon! in collaboration with UofL, Theatre 502, and Savage Rose Classical Theatre respectively. She has a passion for travel and creating community, often through theatrical endeavors. She holds an MFA in physically based ensemble theatre from the Dell’ Arte International School of Physical Theatre. She is the Vice President of Clowns Without Borders, an Alexander Technique Teacher in training, and a performing artist with LA based, Fiasco! Physical Theatre.