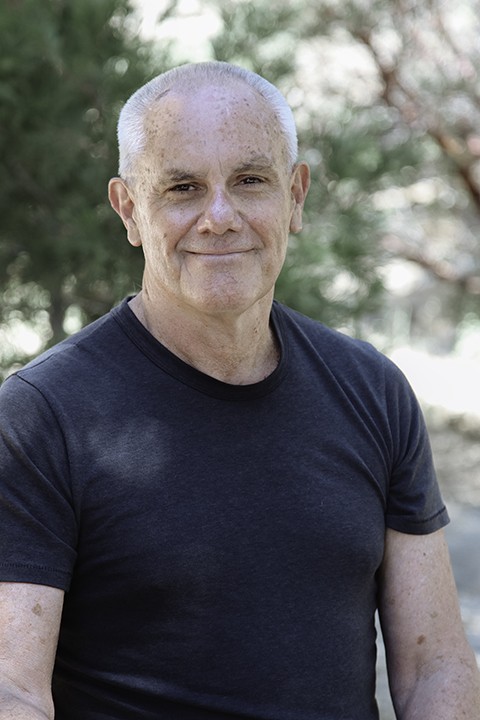 Don Stoll writes for Marketing and is also heavily involved in the application and admission processes for all of Idyllwild Arts Academy’s many international applicants. He holds a Ph.D. in Philosophy from The Pennsylvania State University, has taught Philosophy at the university level, and has published articles in scholarly journals about Hegel, Kant, Plato, Heidegger, and Derrida.

In the fall of 2018 he began writing short fiction and as of December 2019 had published, or had accepted for upcoming publication, a total of forty-one stories, including this one, based on a 2018 visit to a Tanzanian church. Though most of his fiction has appeared in deliberately literary magazines such as The Broadkill Review, The Helix, Green Hills Literary Lantern, and Xavier Review, he also takes guilt-free pleasure in writing genre fiction. He has published a handful of noirish crime stories, some sci fi/horror, and even—despite considering himself a rationalist—three stories that feature ghosts.

In 2008, Don and his wife, Idyllwild Arts Academy Director of Educational Programs Marianne Kent-Stoll, founded their nonprofit (karimufoundation.org) to bring new schools, clean water, and clinics emphasizing women’s and children’s health to three contiguous Tanzanian villages. A project completed in the spring of 2019 brought water to eleven thousand villagers and enabled many children to attend school for the first time; previously, they had spent their days walking long distances to fetch water to their homes.

The Idyllwild Arts Academy provides pre-professional training in the arts and a comprehensive college preparatory curriculum to a diverse student body of gifted young artists from all over the world.
APPLY TODAY
Copyright © Idyllwild Arts 2021 - All Rights Reserved