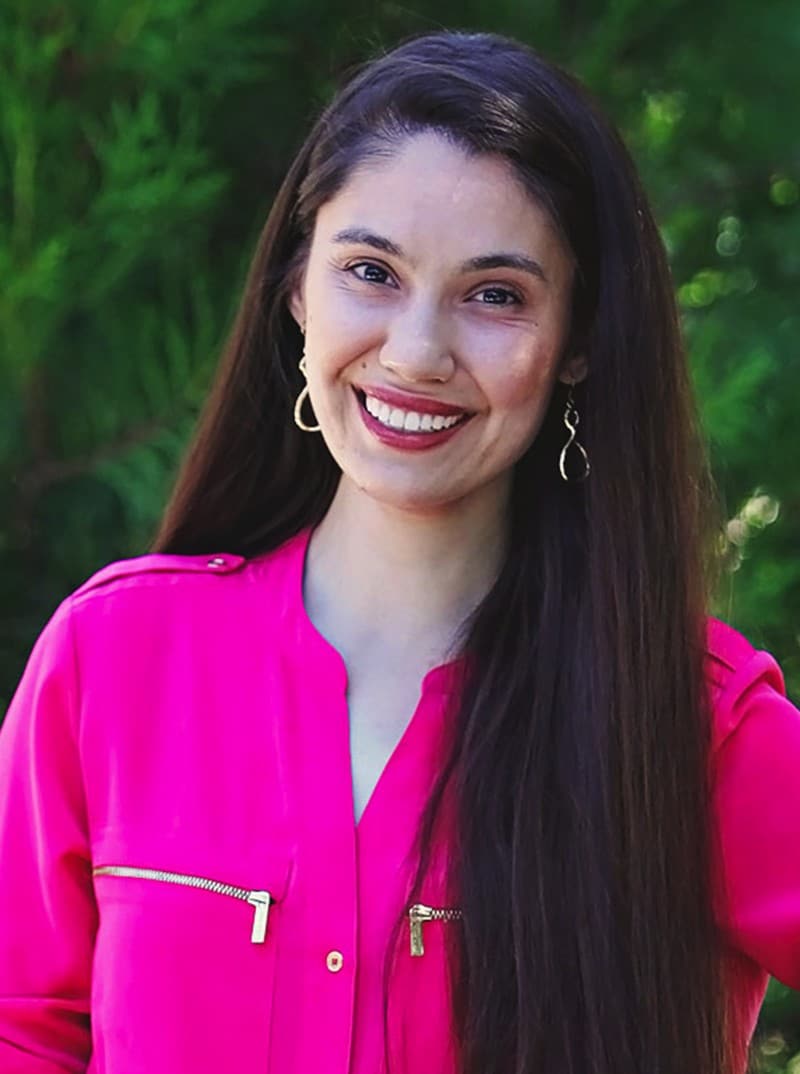 Dimyana Pelev, native of Bulgaria, is an energetic artist who has been practicing her theatrical skills for 19 years.

An award winning actress and singer, Pelev has also worn the hats of designer, writer, lyricist and most prominently director, choreographer and movement coordinator. For 14 years Pelev has served as resident choreographer for Stars of Tomorrow Children’s Theater, a company devoted to producing quality theater and an exceptional learning experience for youth. In addition to teaching youth, Pelev has co-created an advanced acting program specifically for teens and just recently directed a fourth annual showcase. Some of Pelev’s credits include work with puppetry, masks, stage combat and ensemble music. Pelev annually directs and choreographs for Kimberly Juniors Etiquette Academy, leading 100+ high-school girls in a musical spectacular. Pelev is currently teaching visual and performance art at Packinghouse Christian Academy and a variety of Musical Theater classes at Idyllwild Arts Academy and the University of Redlands. Pelev has had the pleasure of choreographing and directing for prestigious theatrical companies all over Southern California in addition to teaching ballet, tap and jazz for several years. Pelev has studied at LAMDA, New London Theatre, and holds a B.A. in Theatre Arts with an emphasis on directing and children’s theater from the University of Redlands and her M.A. in Theater Directing from Regent University.