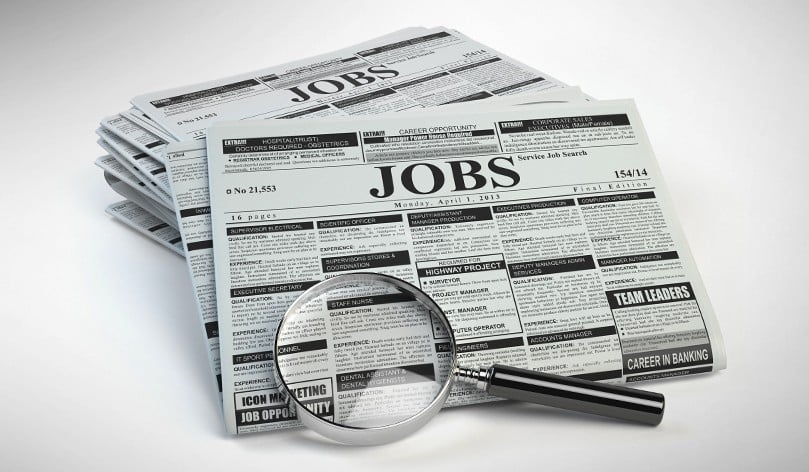 Your artistic child’s odds of becoming the next Picasso or Yo-Yo Ma are slim to none. She’s bright, so she knows that just as well as you do. So why does she insist on wasting waste her time—and your money—on an arts school and on chasing the phantom of an artistic career?

Perhaps the mistake lies in believing that the only path forward from arts school is toward being Picasso or Yo-Yo Ma, hence toward a dead end. But Picasso’s paintings, for example: who placed them in museums or with collectors? Not Picasso himself; he was busy being a genius. And who takes care of them, so that viewing Guernica is as moving today as when it was created eighty years ago?

Marissa Dutton graduated from Idyllwild Arts Academy in 2000 and, four years later, from the School of Visual Arts, in Manhattan, only to find herself “freaking out” about her future. You would have heard if she’d become the next Picasso. But today she manages the New York office of The Magnet Agency (www.themagnetagency.com), working as an artists’ agent, which “feels creative because you need to understand what the artists are trying to convey as well as what your client’s needs are in order for a photoshoot or film project to be successful.”

Adam Glick, a 2002 Classical Piano graduate of Idyllwild Arts Academy and later a UC Santa Barbara double major in Art History and Music, will never perform with Yo-Yo Ma. Today, however, he’s Senior Development Officer for the Brooklyn Museum (www.brooklynmuseum.org). New York’s “second-biggest museum after the Met in both collection and footprint” is pushing “to involve younger artists in Brooklyn and throughout the city,” so “it’s an exciting place to work.”

The creative, exciting work that your artistic child seeks can be found in as many places as she’s willing to look. She could start here (Link), here (Link), or here (Link), and keep right on going.

Pictured above: Kelly Chen Among the many honors earned by Idyllwild Arts Academy's graduating seniors,…

The Practical Arrangements Behind Gorgeous Music